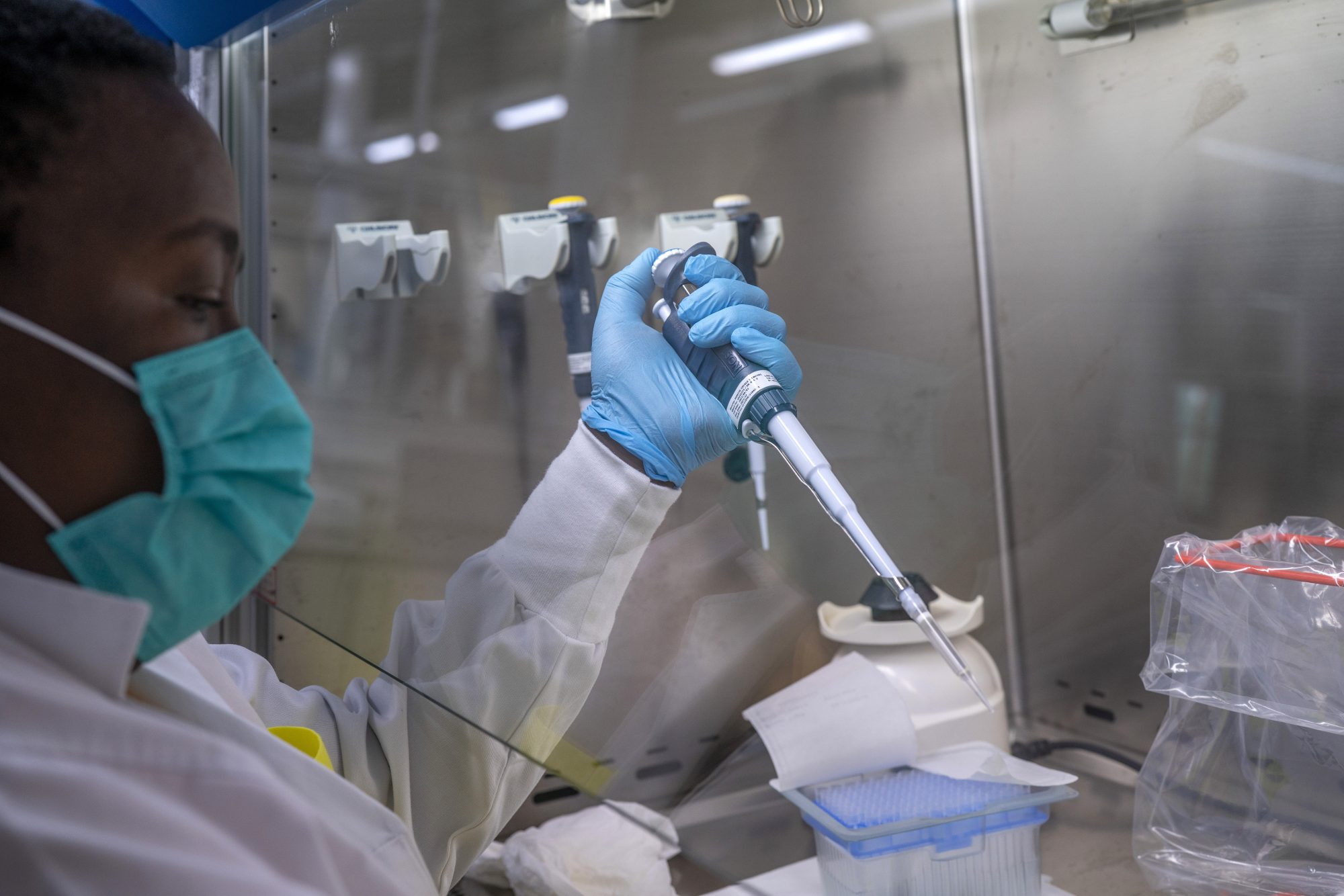 It was 12 days between games for the Montreal Canadiens. It should have been a healing period for Montreal, but it turned into a time when the COVID-19 count got higher for the club. It’s a count so high that more than half the team taking on the Lightning in Tampa Bay didn’t start the season in Montreal. The visiting team was more Laval than it was Montreal.

Not a lot should have been expected from the Canadiens on Tuesday against the Stanley Cup champions, but something happened on the way to the easy Lighting win. They had to fight for it hard with an equalizer of less than a minute and an overtime winner to take it over Montreal 5-4.

It’s certainly difficult to find positives this season and there was no reason to believe that there were going to be any positives in this game with an American Hockey League team taking on the champions.

However, sometimes when all seems impossible, you get some of the wackiest surprises. The play of the rookies was a highlight in this game. How can you not be happy for them?

It was a beauty, too, as he fought for space in front of the net, then took the pass from the corner and redirected it into the top shelf. That tied the game at two for the Canadiens who were hanging in there.

Montreal scored in the first period thanks to another surprise from a Rocket player. It was Lucas Vejdemo with his first goal of the season. He had one other goal two years ago in a seven-game stint for Montreal.

They were two special moments for a couple of players who are unlikely to become NHL regulars, but who sure enjoyed this night.

In the third period, a third momentous souvenir came for the Canadiens. Kale Clague was drafted in the second round of the 2016 draft. Five years later, he finally scored his first NHL goal. Clague had a beauty as he wired the slap shot into the far corner in his 39th game. Clague was thrilled as were the Canadiens who had tied it at three. How about that?

Five minutes later, a club of mostly American Hockey League players took the lead over the Lightning. Former Tampa player David Savard ripped a shot into the top corner for a 4-3 Montreal lead. There was no way anyone could have seen this happening.

It felt like the Canadiens had given up on Sam Montembeault at some point this season. He had played in eight games with only an .897 save percentage. After Cayden Primeau started to look comfortable, playing much better than previously, it seemed that Montembeault was relegated, especially with Carey Price suiting up at practice.

Then came COVID-19 to claim Jake Allen. Montembeault got another chance and he played well. There were about eight quality saves from Montembeault to keep the Canadiens in it after two periods. Montembeault then held the fort in the third period to give Montreal a 4-3 lead late, but Tampa did prevail with just too much pressure for the Canadiens to handle. However, Montembeault deserves another look off of that effort.

It’s not worth criticizing a team that was basically the Laval Rocket. In fact Montreal could have won, if a Brendan Gallagher goal wasn’t stolen from them. Somehow, the officials ruled the 3-2 Montreal tally as goaltender interference and called off the goal.

Gallagher had shot the puck already. He was then tracking past the crease where he was pushed into the goalie by the Tampa Bay defender. He then made contact with the goalie after the puck was already past the goalie and heading in. The only contact that made was slight and was a product of the defender’s push.

That sounds preposterous, of course,  but it’s what happened. Contact was induced by the defender.

Goaltender interference is understood by no one that covers the league, and no fan of the league. Whenever there is a moment that goes to Toronto for assessment, no one has any clue what the call will be. This is, of course, preposterous and shameful.

And it’s been going on for years.

Call of the Wilde!

This is all fun and games because the Canadiens are fighting for nothing this season, but imagine the uproar if more than half the team was out and these games truly mattered to Montreal. You have to be a huge Canadiens fans to know the first names of all the players of the team for this game in Tampa Bay.

The league has compromised itself by playing this game, but you won’t hear any complaints from the Montreal management, because they don’t even need wins at this point in the season. The result isn’t that vital for a team who know they are out of the playoffs and hope for a high draft pick this summer.

Only four players from the team that made it to the Stanley Cup Final were in this contest. It’s a farce really, but it’s a farce we can all live with, because it serves the purpose in the long run, even if Tuesday’s effort was herculean.

The league should be commended though for a decision late afternoon to not play home games in Canada at half capacity. It’s a business after all, and the business suffers greatly when the government of one country reduces to half capacity and stops concession stand profits, and the government of another country isn’t really all that aware that there is even a pandemic going on.

Call of the Wilde: Canadiens avoid making it seven with 3-2 shootout win over Philadelphia

The make-up dates for the Canadiens games will most likely be during the Olympic break when, it is hoped, there will be 100 per cent capacity again in Canada.

The first game for Montreal at home is likely Jan. 27 against the Anaheim Ducks when it is hoped full capacity will be allowed. If it is not allowed, this game will likely also be pulled back.

The game on the 15th at home against New Jersey does not seem as if it would be a go because it is a lone home game outlier before the club goes on the road out west for five games against the Coyotes, Stars, Golden Knights, Avalanche and Wild.

These postponements show how much it must have been a difficult pill to swallow for owner Geoff Molson to accept playing in front of no fans at the last second against the Flyers before Christmas. That was approximately a $2.5-million hit in ticket sales, parking and concessions. Molson’s finest moment as an owner was to have put the health of the Quebec citizens as a priority. It’s easy from our vantage point to say that is what he should have done, but it wasn’t our millions on the line.

The schedule now is for the Canadiens to play their three games in the south of the U.S. in Tampa, Carolina and Florida. They would then have a 10-day break before the next game in Boston.

It’s crazy out there. Stay safe and enjoy the games — if they play them.

Brian Wilde, a Montreal-based sports writer, brings you Call of the Wilde on globalnews.ca after each Canadiens game.