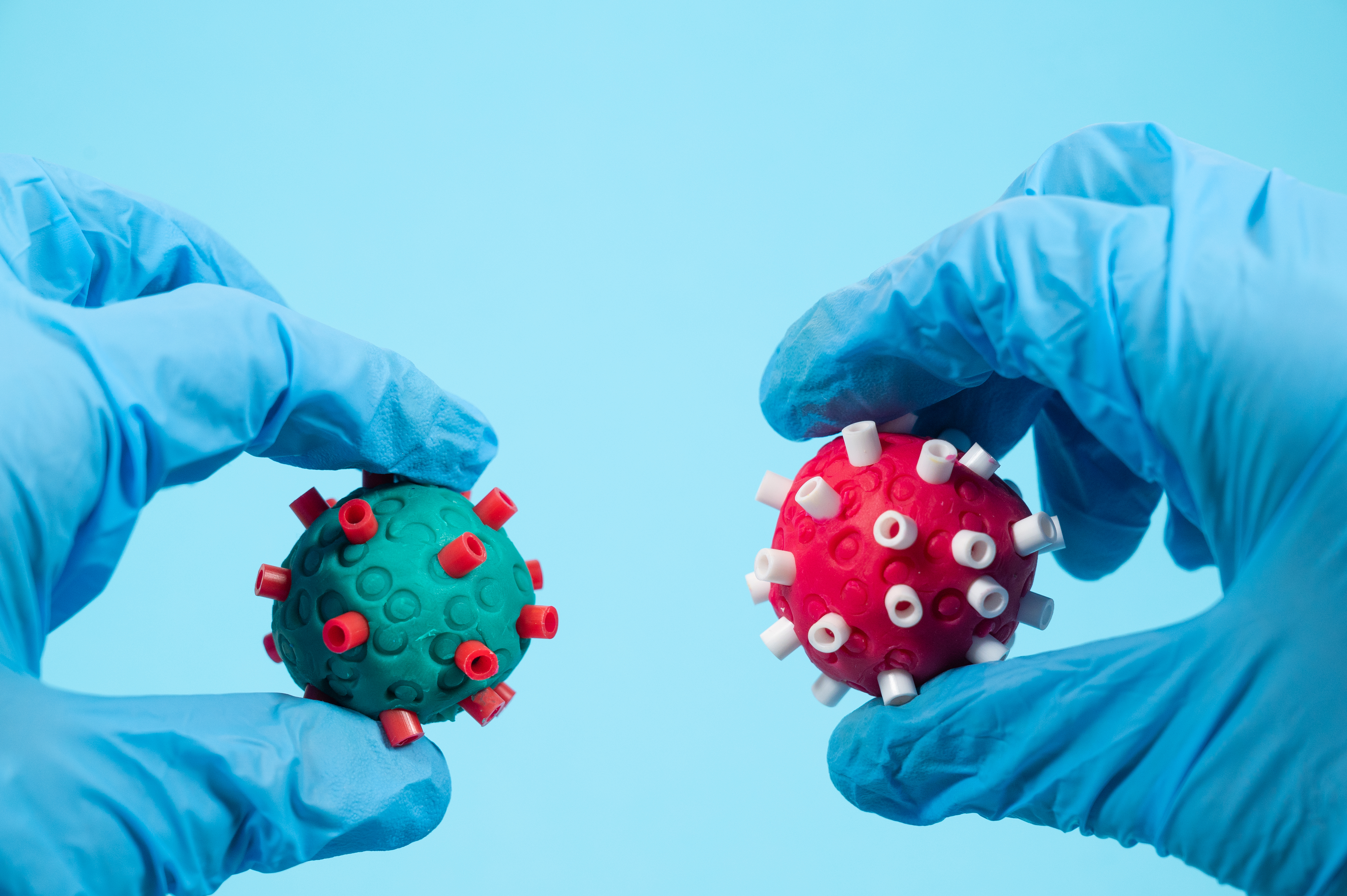 Mikael Backlund scored the deciding goal in the shootout as the Calgary Flames overcame blowing a lead late in the third period to beat the Pittsburgh Penguins 2-1 on Monday.

Backlund, Calgary’s seventh shooter, broke in off the right side and ripped a shot into the top corner on Tristan Jarry.

Jacob Markstrom sealed the victory by stopping Brock McGinn on Pittsburgh’s final shootout attempt, with the Flames’ goaltender pumping his fist as his teammates spilled over the boards to celebrate Calgary’s second victory in extra time.

Johnny Gaudreau and Kris Letang also scored in the shootout for Calgary. Guentzel rang a shot of the crossbar.

Much like during regulation, Calgary had the better scoring chances in overtime On one chance, Gaudreau hit the cross bar. Then on a two-on-one, Jarry snared a low shot that looked like the game-winner..

Down 1-0, the Penguins tied it at 12:35 of the third period quickly converting the first power play of the night for either team.

With Backlund in the penalty box for interference after he hauled down Even Rodrigues at the side of the Flames net, Pittsburgh needed only seven seconds to draw even against the NHL’s second-best penalty-killing unit.

Sidney Crosby won the faceoff and getting the puck back from Letang, his attempted diagonal pass through the Calgary slot was redirected by Guentzel and past Markstrom.

The power-play goal extendended Guentzel’s point streak to 10 games. He’s also picked up at least one point in all 10 of the Penguins road games this season.

The Flames entered the game having killed off 26 of the previous 27 penalties.

Calgary did not get a chance on the power play, which would have pit them against the NHL’s No 1 penalty killing team.

Approaching the halfway point of the second period and with the game scoreless despite Calgary producing a majority of the scoring chances, the Flames finally broke through against Jarry.

Oliver Kylington’s long pass up the side boards was neatly chipped by Lucic past the tight coverage of defenceman Chad Ruhwedel. As he retrieved the puck and stormed into the Penguins end to chants of “Looooch” from the Saddledome crowd, he snapped his sixth goal of the season through Jarry’s pads.

Until that point, the Flames had done everything but score.

Gaudreau and Trevor Lewis hit goal posts. Andrew Mangiapane whiffed on a cross-crease feed from Blake Coleman with an open side to shoot the puck into.

The Flames open a four-game road trip in Los Angeles on Thursday.