By Solving A Painful Problem For Women, This Couple Built A Fast-Growing Brand That Just Got Acquired 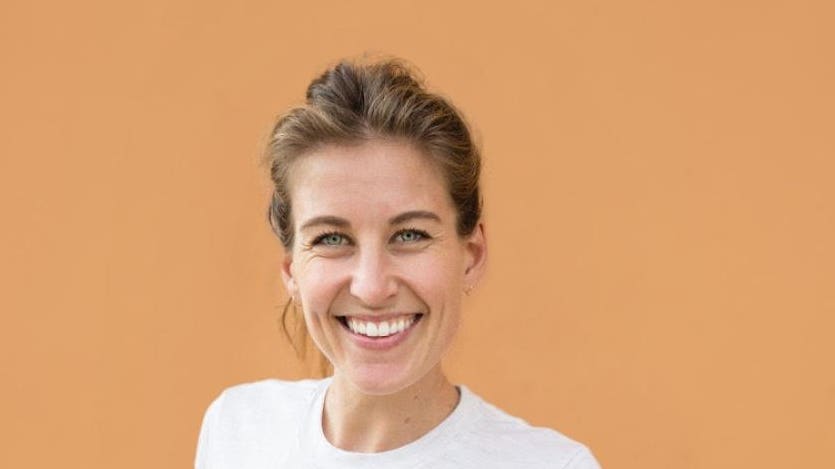 For many women, urinary tract infections (UTIs) are an unmentionable but painful health problem that makes it hard to get through the day. Jenna Ryan, a sufferer herself, was determined to do something about them. “They can become severe if left untreated,” she says. “What’s often unappreciated is how chronic they can become. Bacteria can stay hidden and cause a relapse infection.”

The San Diego entrepreneur teamed up with her husband Spencer, whose background is in molecular biology, to found Uqora, a company that specializes in science-backed solutions to help women break the cycle of UTIs in 2017. Having worked at a direct-to-consumer business in the e-commerce space, Ryan tapped her marketing experience from that site launch her new brand.

The couple bootstrapped the business, using $20,00 of their own funds initially. Over two years, they raised a small amount of funding from friends and family. By the end of 2018, they hit a run rate of a little over $1.5 million. Then they raised a $1.3 million seed round of funding from high-net worth individuals. They hired their first two employees at the same time.

The business was then a direct-to-consumer operation, a hot category that has generated a lot of interest among investors. “Staying B2C was a competitive advantage,” says Ryan. “You have control over your margins. That changes when you are working with retailers, and they have more say in pricing. Healthy margins were helpful for us in our growth curve.”

Ryan says the company has also benefited from a close relationship with its customers, who provide feedback every day. “We’re coming from a place of empathy,” she says. “

One of their toughest decisions was opting out of selling on Amazon, where they did not have complete customer data and the cost of advertising was substantial. “We felt it was limiting our relationship with our customers and our ROI,” says Ryan. They’ve sold their products through their own website instead.

Uqora was recently acquired by Pharmavite, a health and wellness firm. At that point in 2020, it had a run rate of more than $25 million. UTIs affect an estimated 15 million women annually and are one of the most common infections in the U.S. Often, doctors prescribe antibiotics but using these drugs can lead to antibiotic-resistant infections.

Uqora specializes in antibiotic -free solutions, such as “Target,” a drink mix made with ingredients such as the carbohydrate d-mannose, which has been shown to bind to microorganisms in the urine so they can’t attach to the bladder wall. There is also “Control,” a supplement made with ingredients such as curcumin and black pepper powder to cleans the biofilm where microorganisms may hide, and “Promote,” a probiotic designed to promote a healthy vaginal microbiome.

The couple’s next step is to make the most of the relationship with Pharmavite to secure retail distribution for their products. “We want to be everywhere our customers are,” says Ryan. “We want to continue to develop and research science around urinary tract health. It’s been an underappreciated issue for a long time. We’re excited to have their R&D resources to help us with the next stage of growth.