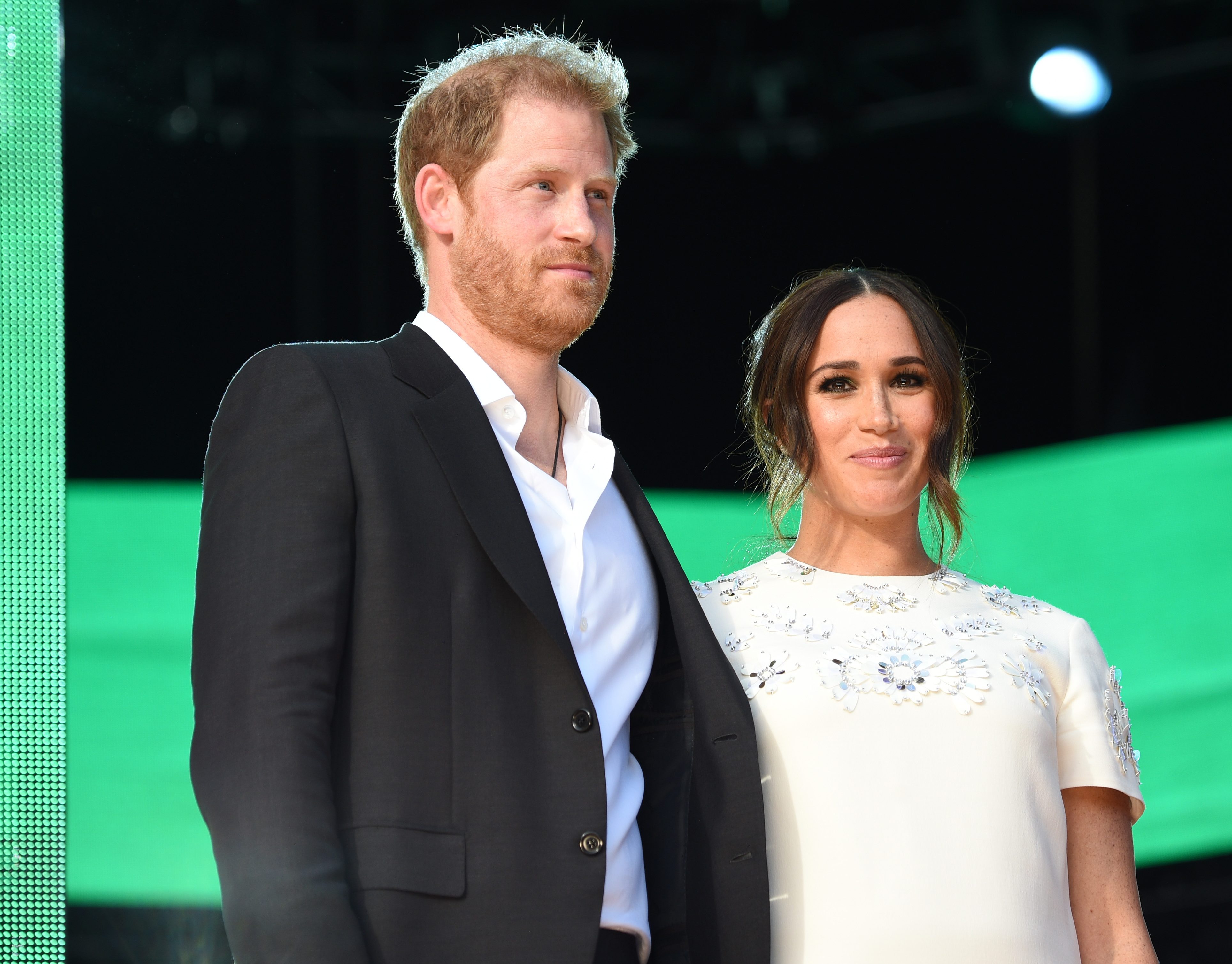 On the eve of the Christmas holiday, COVID-19 booster shots and rapid test kits are topping the wish lists of many Canadians as case numbers rocket to record highs across much of the nation.

Fuelled by the explosive growth of the Omicron variant, Quebec reported 9,397 cases Thursday and Ontario 5,790, while coronavirus cases in British Columbia topped 2,000 for the first time.

In Montreal, a top health official, Dr. Mylene Drouin, confirmed that one of every five tests for the virus was coming back positive, that 60 per cent of positive cases were among people aged 18 to 44, and that 90 per cent of new infections involved the Omicron variant.

Omicron, holidays a ‘perfect storm’ for stress and anxiety. Here’s how to cope

Most provinces, except Saskatchewan, have responded by reinstating stricter public health measures, including in some cases caps on social gatherings, capacity limits for many venues, and closures of some businesses.

People have been lining up, often for hours, to get highly sought after vaccine booster shots as well as rapid test kits to try to ensure that holiday gatherings are as safe as possible.

Canada’s chief public health officer, Dr. Theresa Tam, says the Omicron variant is now the dominant mutation of COVID-19 in several provinces and that urgent action is needed to curb its spread.

Meanwhile, on a potentially positive note, the latest preliminary findings from the U.K. Health Security Agency add to emerging evidence that Omicron produces significantly milder illness than other variants, such as Delta, though it spreads much faster and better evades vaccines.

On a night when Paul Maurice was given a huge ovation by Winnipeg fans, the Jets gave them plenty more to cheer about thanks...
Read more