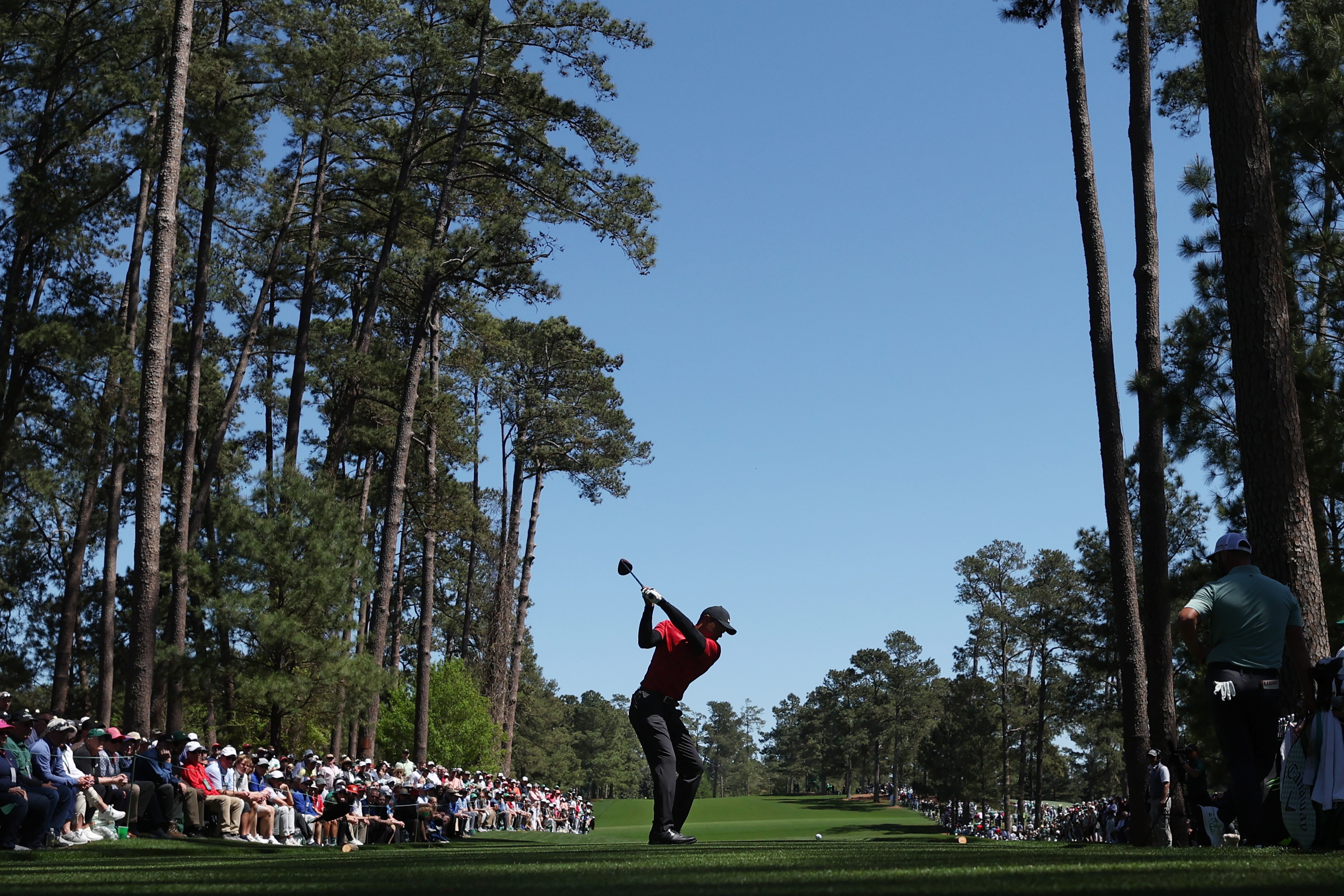 “What’s important to note is in the U.S., the states that legalized both online casino and sports betting ? two-thirds of the taxes generated are from online casinos,” Schwartz, the chief executive officer at Rush Street Interactive’s BetRivers, said during a telephone interview Monday. “Sportsbook for show, casino for dough.

“It’s true that a sportsbook is exciting and showcases a lot of exciting things ? but I think ultimately the casino is the opportunity for the industry and this government to generate the most tax revenue. Ultimately that’s the one a lot of people are going to refocus on if they haven’t already.”

However, Schwartz said there’s much more opportunities for an online casino to cater to its patrons.

“You have a chance to innovate in the online casino category,” he said. “In the sportsbook category, there’s a lot more similar capabilities because you’re basically a transactional engine reflecting what happened on the field or court and you’re not manufacturing fun.

“It (online casinos) is a bigger opportunity for revenues ? revenues will absolutely be larger in online casino than the sportsbook.”

And Schwartz believes in time that online casinos will garner their share of attention.

“In the U.S., you saw the same trend where everything was sports, sports, sports, initially,” he said. “Then many of the operators realized after a longer period of time that really, the opportunity is more so in casino and so they start to shift their focus.”

BetRivers, an online casino and sports-betting site, was among the 14 operators that received approval to launch in Ontario last week. And Schwartz said overall it was a smooth start for the industry.

“It’s been a really smooth market opening,” he said. “It’s really exciting that for the first time players are fully protected with relegation and legalization is clear.

“There were some opening pains last week that have been resolved to the point where the user experience is even better already.”

Not surprisingly, Schwartz said the Masters was the most popular sports event, receiving 17 per cent of the weekend sports handle. He added both the Toronto Raptors and Blue Jays have garnered plenty of attention in Ontario.

But, as he suggested earlier, Schwartz said just under 90 per cent of the total handle is online casino, with nearly half being from slot-game play.

Ontario’s population is around 15 million people, which would make it the fifth-largest state in the U.S. The province is expected to generate about $800 million in gross revenue this year.

By comparison, Pennsylvania, which has a 34 per cent tax rate on sports betting and a population under 13 million, accumulated just over US$500 million in legal gaming revenue last year.

However, Ontario’s sports-betting market missed out on the Super Bowl and the bulk of the NCAA men’s basketball tournament, both popular events for bettors.

“You only get one chance to do it (open) right and I think the Ontario regulator has done an excellent job of really focusing on things like responsible gaming and, most importantly, responsible marketing,” Schwartz said. “I think it puts some very high standards on things beyond what we’ve seen in other jurisdictions in North America.”

Sarah Potomak kept faith she could wear the Maple Leaf again, despite feeling the uncertainty that comes with rejection. The 24-year-old forward from Aldergrove, B.C.,...
Read more