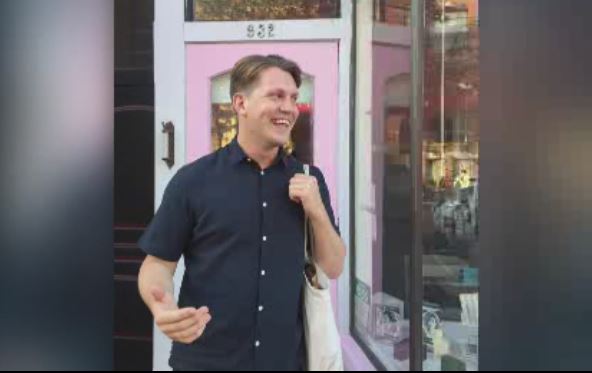 Beck Taxi says it is suing the City of Toronto, claiming the City has allowed “thousands of untrained commercial drivers to fill our streets” causing public safety to be put at risk.

The taxi company released a statement Thursday announcing that it was taking the City of Toronto to court over concerns regarding training requirements for commercial drivers.

It said that in 2016, training requirements were eliminated and “the consequences were predictably quick and deadly.”

Council later voted to reinstate accredited training requirements for new and renewing licences, but its implementation was slow and ineffective, the company claims.

The company expressed concerns regarding an online-only training program that was implemented by the City.

“This program was suspended after it was audited, yet thousands of vehicle-for-hire drivers obtained licenses through this program and the decision was made by the City to allow them to keep those licenses,” said Eric Gillespie, counsel for Beck Taxi.

The company says the program currently in place for basic driver training continues to have “deficiencies and flaws.”

The taxi company says it worked with Centennial College to design a driver training program “in order to ensure that public safety was protected,” but it “was ignored by the City.”

“There are now thousands of drivers on the streets of Toronto who clearly have no training or inadequate training and as a result, Beck also seeks the revocation of these licenses,” Gillespie said.

The City of Toronto said in a statement that it has not yet been served with the court application.

“And we cannot comment on matters that are before the courts,” it added.

A man in Peru’s capital Lima died on Saturday and others were hospitalized as nationwide clashes between protesters and police continued in the eighth week...
Read more

The Edmonton Oilers scored four times in the second period on the way to a 7-3 win over the Chicago Blackhawks Saturday night at...
Read more