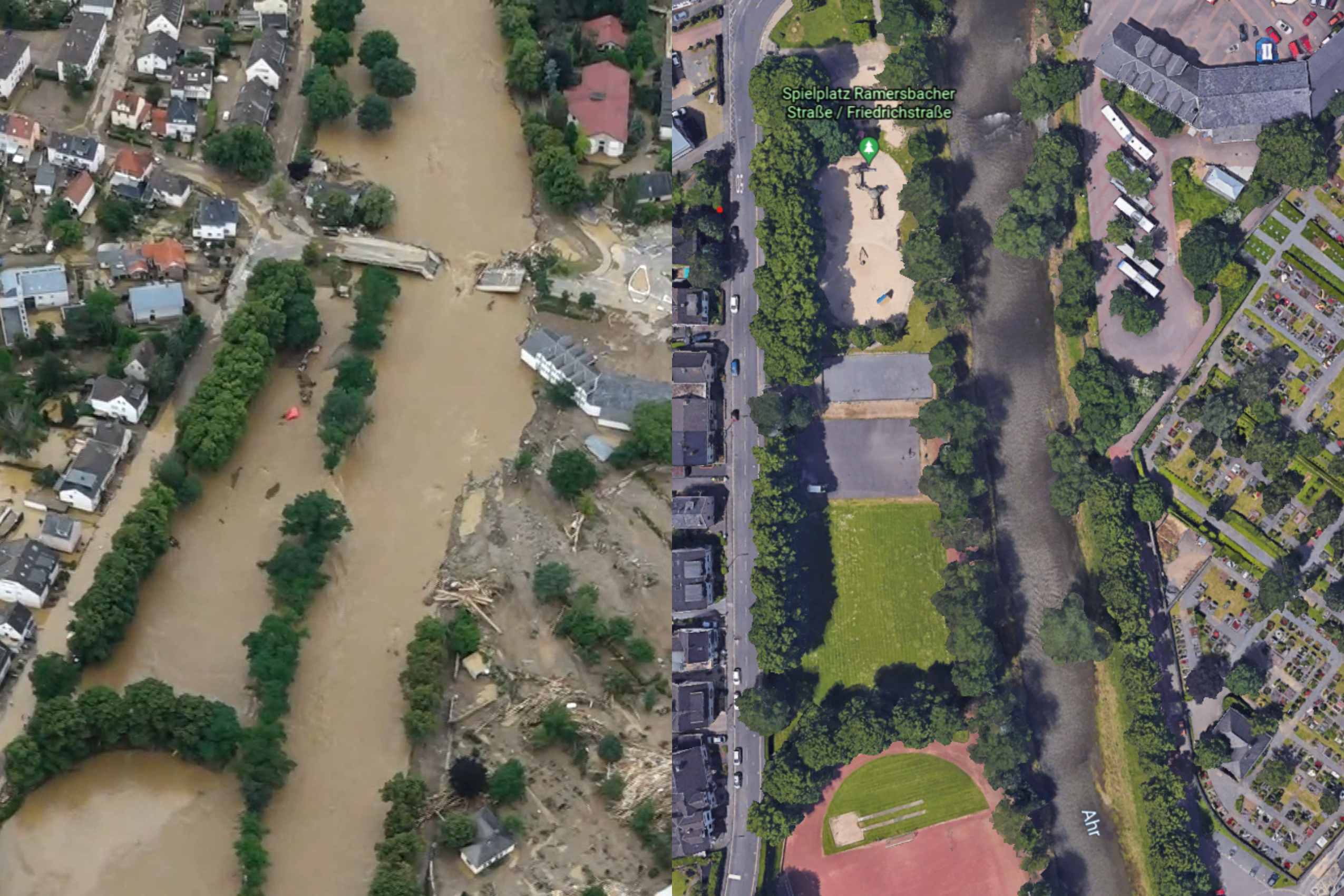 A civil and engineering professor at Western University is calling on the Ontario government to reexamine its building code after he and a team of researchers conducted inspections of homes heavily damaged in Barrie by Thursday’s tornado.

“We saw very typical failures of a fairly strong tornado,” Gregory Kopp, who is also the lead researcher for the Northern Tornadoes Project, told Global News Radio 640 Toronto, adding there was “really quite significant damage” overall.

Kopp said he and his team saw around 20 homes with roofs off while others had walls torn off. He said there were a couple of houses where the first floor collapsed.

But when it came to the damages in general, Kopp noted the single-family homes impacted were wood-framed and the part of such homes that are most susceptible to damage are the roofs.

“When the wind over and around the house, it wants to lift the roof up and so the construction needs to be able to hold the roof down,” he explained.

Environment Canada confirmed on Friday that the tornado was estimated to be at an EF-2 level with winds around 210 km/h. In an update, Mayor Jeff Lehman said more than 100 people were displaced as of Friday afternoon.

When reflecting on his and other research, Kopp said based on tornado damage in other parts of Ontario and Canada they have regularly seen not enough nails securing roofs into trusses — something that contravenes building codes where three heavy-duty nails are called for.

“Several of the houses we could see — there’s one in particular that I put on my Twitter — where the roof just slid off,” he explained.

“You could just look up and see there were no nails in any of the trusses or one, and that’s just not adequate in a tornado. People might say, ‘Well, it’s a strong tornado, what can we do about it?’ But it would have reduced a lot of the damage we believe.”

In an effort to minimize further damages going forward, Kopp called on the provincial government to further enhance the building code — which he described as “good” — for new homes. He said by using hurricane strapping, the devices would help to keep roofs on homes during similar types of tornados.

“We wouldn’t be talking then because all the roofs would still be on,” Kopp said, noting the strapping would cost around a few hundred dollars.

“I think it’s really doable to do that. Housing is expensive and we want to keep it as cost-effective as possible, and so our research indicates it’s not that expensive.”

In terms of building inspections, he also called for a renewed focus on checking to ensure the proper amount of nails are used to secure the roof to the truss.

However, Kopp noted inspectors currently have a lot to look at throughout the process and wind typically isn’t a major consideration. He also said they need to be there at the right time as it’s covered up after drywall and it won’t be able to be seen.

“We need our homes to be resilient,” Kopp said.

During a tour of the affected neighbourhood with provincial and municipal officials Friday afternoon, Global News asked Premier Doug Ford generally what kind of review his government would undertake as it relates to buildings in order to improvements going forward.

“No matter what requirements with the building inspectors, if you have a tornado it doesn’t matter how you build it… like look at that car, it’s shocking, it’s absolutely shocking.”

Significant damage in #barrietornado, but some of it was preventable. Missing roof-to-wall connections (nails) allowed a roof to slide off the walls of this house. This is an issue of construction quality and does not meet the building code pic.twitter.com/4jruaThNL0

Much of the damage can be mitigated in EF2 tornadoes by adding hurricane straps to hold the roofs down, and improving certain nailing patterns. @ICLRCanada estimates a few hundred dollars per house for new construction. I hope the houses in Barrie are re-built with these. https://t.co/JgilBMHW4Z pic.twitter.com/snUbJSyXjE

When the wall is pulled out and the roof is still on it means they are not fastened together properly. https://t.co/Nwav1g1azP pic.twitter.com/wNXXqAVUjd

An example of garage door blown in, with the result that the side walls blew outwards. Proper anchors for the walls, but improperly placed in foundation so lacked strength https://t.co/0pWIrolrDZ pic.twitter.com/m3ngPYjThT