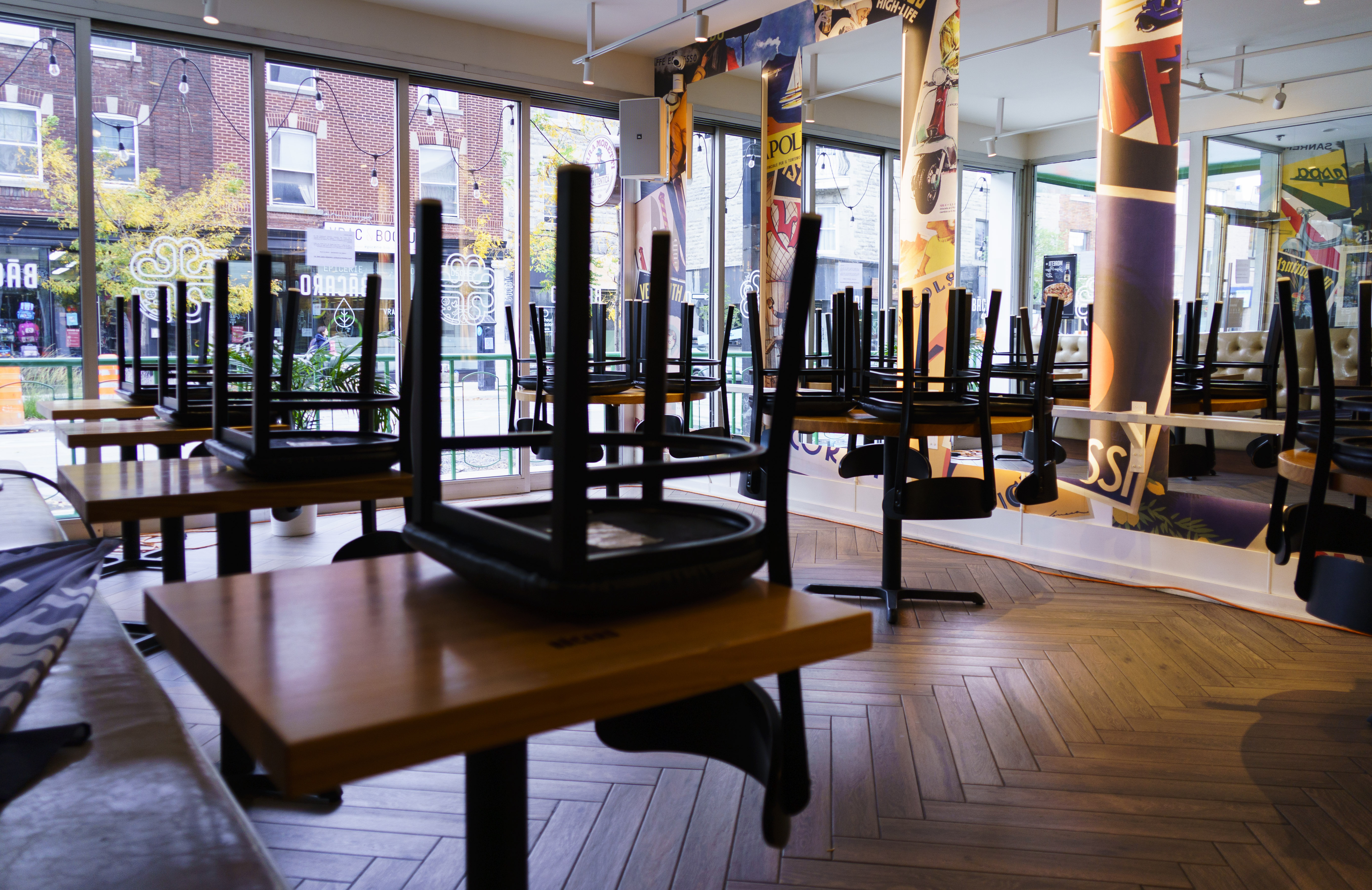 It is going to get very cold in B.C. heading into next week and after Christmas.

Global BC Meteorologist Mark Madryga said Thursday “many places across the province will experience at least near-record cold for this time of year.”

While details are still being fine-tuned, Madryga said models are showing the Interior could reach temperatures of -34C and the South Coast around -20C.

The organization said cold temperatures beginning Friday night will continue into next week.

“A weather system will arrive over the South Coast overnight tonight and remain in the region through Sunday. Initially, the system will bring rain mixed with snow for areas closer to the water and snow for inland areas and higher terrain,” Environment Canada said.

The cooler air from the Interior will start to move down south on Friday night, but Environment Canada said Arctic air is not expected to begin filtering down until later Christmas Day.

“Once this cold Arctic air settles in around the South Coast, temperatures are expected to be well below seasonal through the end of December. There will be an increased risk of frostbite and hypothermia with these conditions. Protect yourself and wear appropriate clothing when outdoors,” the organization said.

Meanwhile, an Arctic outflow warning is in effect for the North Coast, including Kitimat and Terrace.

Temperatures are expected to get to below -20C, whereas inland regions will see temperatures as low as -30C beginning this weekend, according to Environment Canada.

Meanwhile, Madryga said an area of low pressure is drifting southwards through Haida Gwaii Thursday and will continue to sit just west of Vancouver Island through Sunday.

“Precipitation will sweep onto Vancouver Island Thursday evening in the form of snow mixed with rain, and wet snow accumulations at mainly higher elevations of up to 10 centimetres,” Madryga said.

“Wet snow will develop in the Lower Mainland late Thursday evening with four to eight centimetres forecast mainly over higher elevations of Metro Vancouver and the Fraser Valley through Friday morning.”

“Snowfall could be significant across Metro Vancouver and especially in the Fraser Valley on Christmas Day and possibly into early Boxing Day,” Madryga said.