August home sales down in Toronto, prices up as supply fell 43% 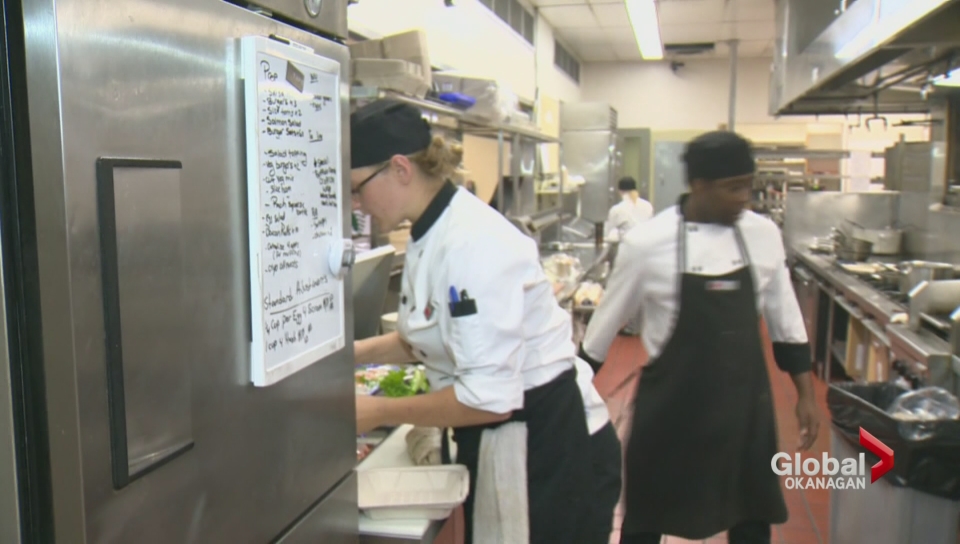 TORONTO — The Toronto Regional Real Estate board says August home sales slowed from the frenzied pace seen earlier in the year, but market conditions have tightened as supply plummeted by 43 per cent and prices rose yet again.

“The fact that new listings were at the lowest level for the past decade is alarming,” said TRREB president Kevin Crigger, in a release.

“It is clear that the supply of homes is not keeping pace with demand, and this situation will become worse once immigration into Canada resumes.”

The lack of supply has come after the region rang in the new year with homes changing hands at an eye-popping speed as buyers raced to take advantage of low interest rates.

As the year progressed, the pace of sales slowed, but the market has remained heated with bidding wars still the norm and fewer people putting their homes up for sale.

Read more:
July home sales in Toronto down compared to last year, but still above average

Prices have also continued to climb — even in rural and suburban corners of the region — as remote work became more common and the closures of many businesses during COVID-19 helped people save money for homes.

While areas surrounding Toronto, known as the 905, were once known to have slightly lower prices than the city, TRREB said the average cost of a home there hit $1,108,981 in August, up from $923,204 the year before.

TRREB believes this pattern won’t end soon and the market will remain in favour of sellers.

The Canadian Real Estate Association forecast in May that average home prices across the country would soar to as much as $649,400 by the end of the year and reach as high as $704,900 in 2023.

“There has been no relief on the supply side for homebuyers, in fact, competition between these buyers have increased,” said TRREB’s chief market analyst Jason Mercer, in a statement.

“As we move toward 2022, expect market conditions to become tighter as population growth in the GTA starts to trend back to pre-COVID levels.”