Home Business tips AT&T Getting Ready to Shut Down Its 3G Network – What That...
Business tips 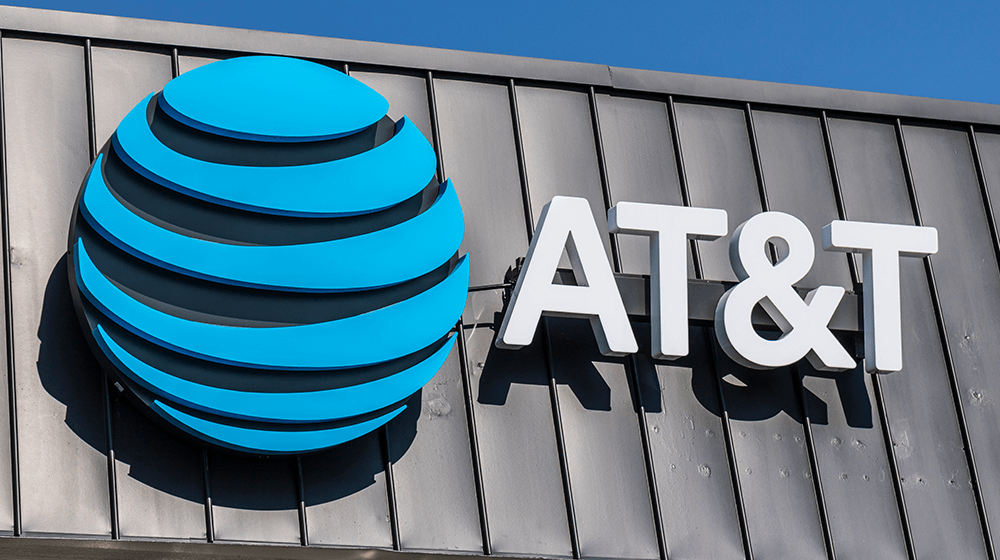 The end of 3G is here and AT&T along with the other carriers will be shutting down their network this year to make room for 5G. So, what does this all mean for your small business if you are still using 3G?

What Does Shutting Down 3G Networks Mean for Small Businesses?

Beyond the phones, small businesses that support these additional services will be affected. This means small home security monitoring businesses, security patrol, tow truck companies, and medical monitoring services to name a few.

If your small business uses a 3G network to provide services, you must upgrade to the 4G or even 5G network as soon as possible. This is because the dates for shutting down the network vary by carrier, but they will shut down.

According to the Federal Communications Commission (FCC), these are the dates for shutting down 3G networks for the major carriers:

These are the dates for the major carriers, but it also affects small carriers using the networks of AT&T, Verizon, and T-Mobile. Smaller carriers including but not limited to Cricket, Boost, Straight Talk, and several Lifeline mobile service providers will be affected.

The phase-out of 3G services will vary by carrier and the dates may also change. So, make sure to get in touch with your provider or visit their website to get the most up-to-date information. And if you still haven’t migrated to 4G look into 5G to future-proof your business for the long run.

The Future is 5G

Even though the future is 5G, 4G networks will be around for a long time. This is because it is a cheaper alternative for many of the Internet of Things (I0T) devices that will be deployed in the billions. Moreover, 4G and 5G can work in the same spectrum using Dynamic Spectrum Sharing (DSS). And this will allow both technologies to work simultaneously, further extending 4G’s lifespan.

However, this doesn’t mean 4G will be around forever. As more of the 5G network is deployed and used, more data will be transmitted on this network. And if you jump aboard on 5G now, you can take advantage of the technology 5G provides to keep your small business relevant in a more connected world.