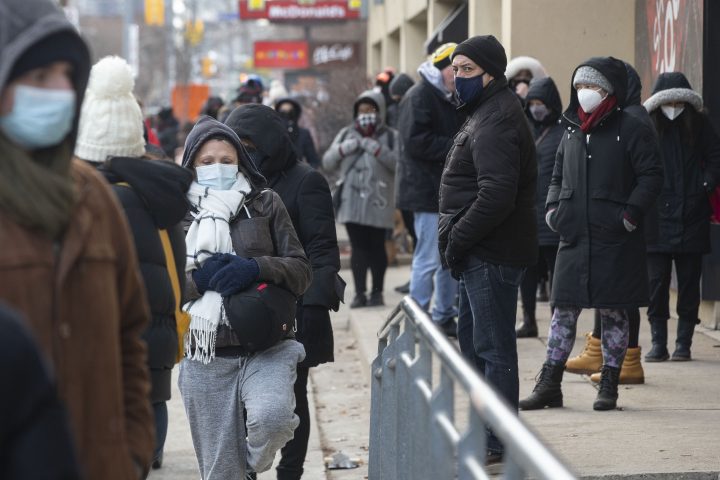 At least 13 people died after a migrant boat capsized in the Aegean Sea late Friday, bringing the combined death toll from three accidents in as many days involving migrant boats in Greek waters to at least 27.

The sinkings came as smugglers increasingly favour a perilous route from Turkey to Italy, which avoids Greece’s heavily patrolled eastern Aegean islands that for years were at the forefront of the country’s migration crisis.

The coast guard said 62 people were rescued after a sailboat capsized late Friday some eight kilometers (five miles) off the island of Paros, in the central Aegean. Survivors told the coast guard that about 80 people had been on the vessel.

Smugglers based in Turkey increasingly have packed yachts with migrants and refugees and sent them toward Italy.

Earlier, 11 people were confirmed dead after a sailboat Thursday struck a rocky islet some 235 kilometers (145 miles) south of Athens, near the island of Antikythera. The coast guard said Friday that 90 survivors — 52 men, 11 women and 27 children — were rescued after spending hours on the islet.

“People need safe alternatives to these perilous crossings,” the Greek office of the United Nations Refugee Agency, UNHCR, said in a tweet.

In a separate incident Friday, Greek police arrested three people on smuggling charges and detained 92 migrants after a yacht ran aground in the southern Peloponnese region.

And a search operation also continued for a third day in the central Aegean, where a boat carrying migrants sank near the island of Folegandros, killing at least three people. Thirteen others were rescued, and the survivors reported that at least 17 people were missing. Authorities said the passengers originally were from Iraq.

Greece is a popular entry point into the European Union for people fleeing conflict and poverty in Asia, the Middle East and Africa. But arrivals dropped sharply in the last two years after Greece extended a wall at the Turkish border and began intercepting inbound boats carrying migrants and refugees — a tactic criticized by human rights groups.

More than 116,000 asylum-seekers crossed the Mediterranean to reach EU countries this year as of Dec. 19, according to UNHCR. The agency said 55 per cent traveled illegally to Italy, 35 per cent to Spain, and seven per cent to Greece, with the remainder heading to Malta and Cyprus.

1 dead after crash on Highway 427, other collisions reported as winter weather moves in

The Ontario Provincial Police say one person died following a crash on Highway 427 in Toronto and more crashes are being reported on OPP-patrolled...
Read more