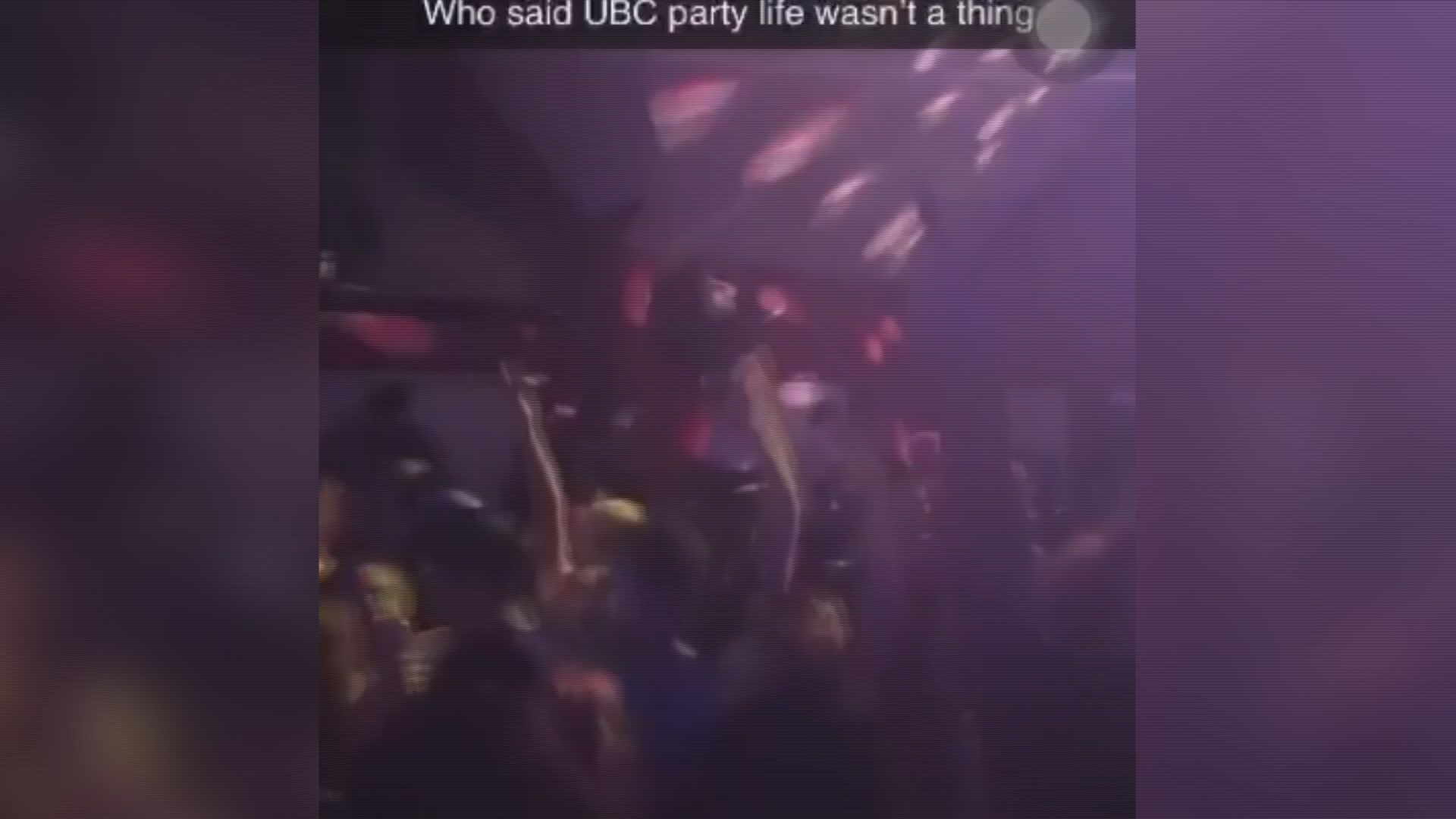 A powerful earthquake struck southwestern Mexico near the beach resort of Acapulco on Tuesday night, killing at least one man who was crushed by a falling post, and causing rock falls and damaging buildings, authorities said.

The 7.0 magnitude quake, which hit 11 miles northeast of Acapulco in Guerrero state, shook the hillsides around the city, downing trees and pitching large boulders onto roads.

State governor Hector Astudillo told local television that a man was killed by a falling post. He and other authorities had earlier said there were no reports of major damage from the quake, which caused power outages in several states.

The mayor of Acapulco, Adela Roman, said in statement to the television news outlet Milenio that “there is no really serious situation.”

“There are nervous breakdowns, people are worried because there have been aftershocks,” she said, adding that there are “many gas leaks in many places” as well as some landslides and fallen walls.

In the central Roma Sur neighborhood of Mexico City, lights went off and scared residents rushed out, some wearing little more than pajamas, a Reuters witness said. Residents huddled together in the rain, holding young children or pets.

“It was terrible. It really reminds me of the 1985 quake every time something like this happens,” said Yesmin Rizk, a 70-year-old Roma Sur resident.

A massive earthquake that struck the Mexican capital in 1985 killed thousands of people.

The U.S. Geological Survey (USGS) said the quake, initially measured at a magnitude of 7.4 and later downgraded to 7.0, was relatively shallow, only 12 miles (20 km) below the surface, which would have amplified the shaking effect.

Mexican state power utility the Comision Federal de Electricidad said in a statement 1.6 million users had been affected by the quake in Mexico City, the adjacent State of Mexico, and the states of Guerrero, Morelos and Oaxaca.

–With files from the Associated Press

2:13
Magnitude 7.4 earthquake in Mexico sends people fleeing into the streets