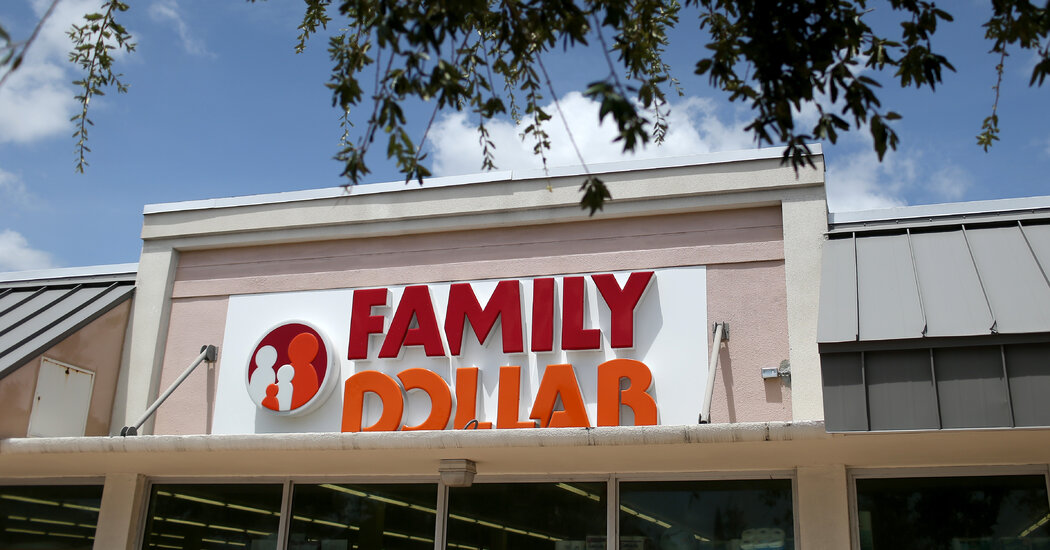 The company knew of the infestation at a West Memphis, Ark., distribution center but continued to distribute its products anyway, according to a suit filed by the state attorney general.

The Arkansas state attorney general is suing the value-store chain Family Dollar, claiming the company knew of a “massive and long-lasting” rodent infestation at a West Memphis distribution center but still continued to sell potentially contaminated products that were stored there.

The lawsuit, which was filed on Thursday, came after the company temporarily shut down more than 400 stores in February following a Food and Drug Administration inspection that found “a history of infestation” at the facility.

A fumigation completed in January revealed the presence of more than 1,100 dead rodents. Internal company records indicated that more than 2,300 rodents had been collected between March and September of 2021, according to an F.D.A. report.

Federal inspectors said the company was aware of an “increased presence of rodents” in the facility since at least January 2020.

The suit filed by the Arkansas attorney general, Leslie Rutledge, says Family Dollar willfully neglected the proper care of the West Memphis facility and misled consumers about potentially contaminated products, all while unfairly profiting from their sale.

Ms. Rutledge said her office was seeking up to $10,000 for each violation of the state’s deceptive trade practices act and a revocation of the company’s authorization to do business in the state.

A spokesman for Dollar Tree, the parent company of Family Dollar, which is also named in the suit, did not respond to requests for comment on Saturday. The company issued a voluntary recall of products stored at the distribution center.

Family Dollar lacked written procedures for quality control and equipment cleaning at the distribution center, and had no system to track reports of contaminated products sent to stores, according to the F.D.A. report.

Federal inspectors found live and dead rodents in “various states of decay,” rodent droppings and odors, evidence of gnawing and nesting, and other unsanitary conditions throughout the facility, the report said.

Rodent droppings — sometimes “too numerous to count” — were discovered on pallets and cases containing mixed nuts, mouthwash and Jell-O, among other food and drug products. Rodent contamination can cause salmonella and fatal infections, the agency said.

The suit said other Family Dollar stores across the country have in the past been forced to close because of rodent infestations.

These closures, along with the revelations at the West Memphis distribution center, reveal “a much larger and troubling pattern of willful and intentional neglect and deceptive and unconscionable business practices,” the suit says.