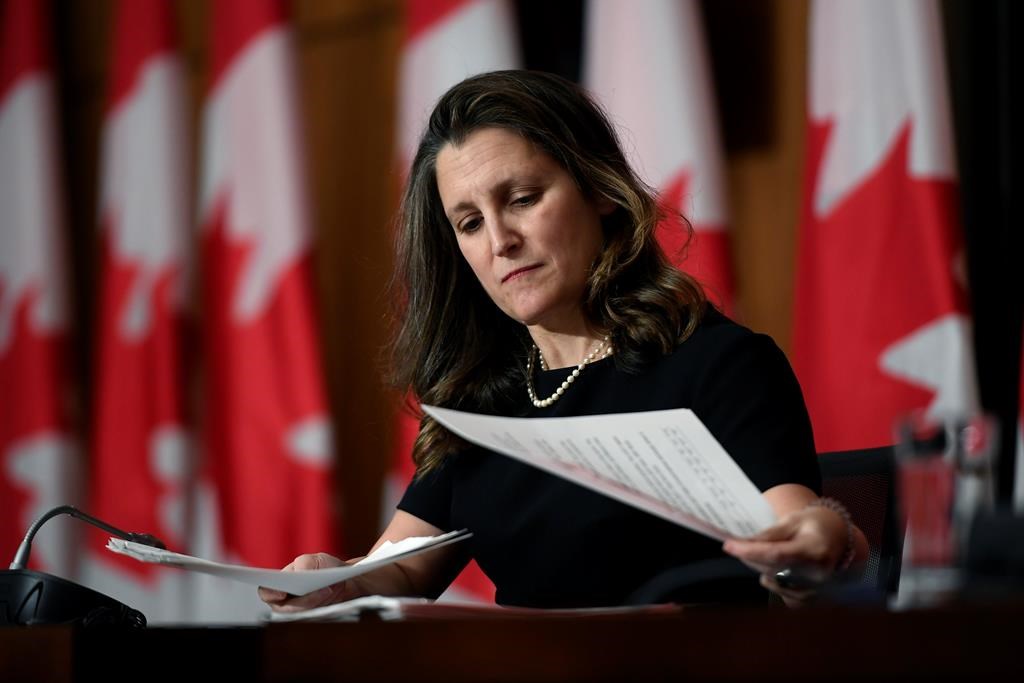 Alberta’s Kevin Koe scored a single in an extra end for a 9-8 victory over Saskatchewan’s Colton Flasch on Friday night as fans returned to the Tim Hortons Brier for the first time in two years.

Flasch, skipping at a Brier for the first time, had a chance for a game-winning hit in the 10th but settled for one point when his other stone spilled out. Koe had hammer in the extra end and made a raise takeout to end it.

Patrick Janssen moved from fifth to third for the Canada rink as a replacement for Darren Moulding, who was let go last December in a surprise split.

Flasch threw second stones for Koe in 2019 on a team that won world silver in this same venue. The team parted ways with Flasch the following year and replaced him with John Morris.

Flasch drew for a pair in the fourth end and made a runback double-takeout to set up a steal of two in the fifth. Koe rebounded with a tap for three in the sixth end and added a deuce in the eighth.


Earlier in the day, four athletes set to compete at the Brier did not make the trip to Lethbridge, Alta. They tested positive for COVID-19 on their pre-departure PCR tests, Curling Canada said in a statement.

Each competitor plays on a different team, the federation said, without identifying any of the athletes. The players remained in isolation in their respective hometowns.

Depending on recovery times and further test results, the players may be permitted to participate later in the event — which runs through March 13 — pending evaluation by Curling Canada’s medical staff, the federation said.

All participants had to produce negative PCR tests before departure and upon arrival. All arrival PCR tests conducted on Thursday came back negative, Curling Canada said.

Alberta recently lifted many of its COVID-19 restrictions. There are no capacity limits at the four-sheet venue and masking is recommended but not required. Most of the 3,003 fans in attendance Friday night were not wearing masks.

A vaccine passport is not needed for fan entry into the venue, but players must be fully vaccinated in order to compete. In addition to the PCR tests, athletes will have two rapid tests done during round-robin play.

Two participants at the 2022 Scotties Tournament of Hearts — including skip Tracy Fleury — tested positive for the virus before departing for Thunder Bay, Ont., last January.

She joined her wild-card team midway through the competition. Kerri Einarson won her third straight Scotties title at the event.