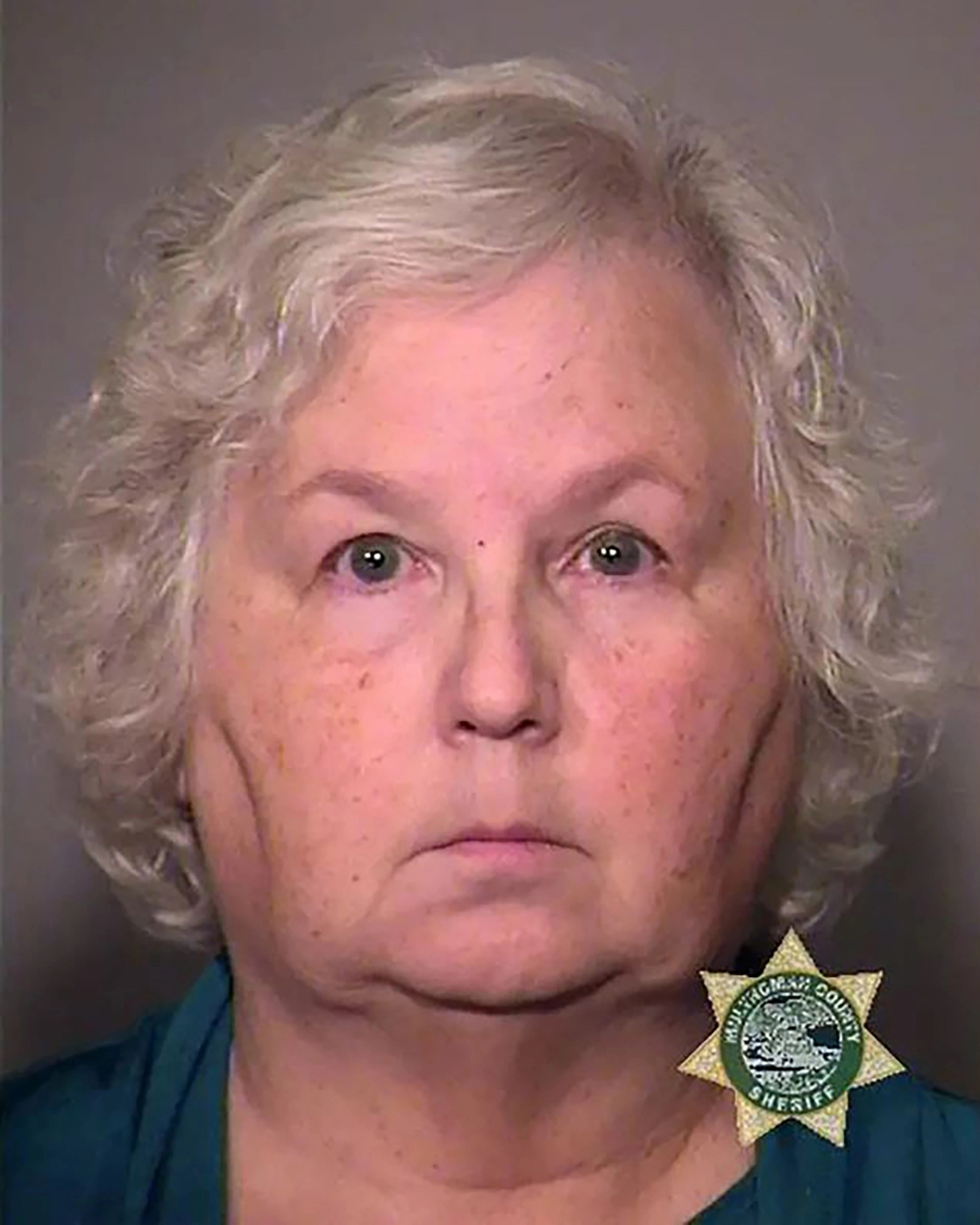 Rallies were held in Calgary and Edmonton Wednesday, with people gathered to show support for Alberta’s public health-care system.

The rallies were organized by the group Protect our Province Alberta, which believes public health is a fundamental human right.

The rally comes just days after Alberta Health Services announced it was parting ways with president and CEO Dr. Verna Yiu. In a statement Monday, Health Minister Jason Copping said the AHS board has been planning for some time to recruit a new CEO to “help the (health-care) system move forward.”

“It’s time to move forward with an ambitious agenda to improve and modernize the health system, and renewed leadership at Alberta Health Services will support delivering those changes,” Copping said.

Those in attendance at the rallies say the UCP is attacking public health care through privatization and the move to increase the number of private surgeries offered in Alberta.

“I’m really outraged about the Kenney government’s deplorable attempt to try to privatize public Alberta health care,” said Judy Hageman. “I’m a senior and I feel that once it’s in place, it’s going to separate people on the basis of their income — how much they can afford in the way of specific health services — and I don’t think that’s right or fair.

“We’ve got to stick to our guns and do something about it peacefully… I care deeply about my health care and everybody else’s health care regardless of demographic or background.”

Several NDP MLAs were present at both rallies. Members of several health-care groups and unions were at the rally in Edmonton, including the Health Sciences Association of Alberta (HSAA), the Alberta Federation of Labour and Friends of Medicare.

HSAA president Mike Parker said he is participating in the rally because of the need to protect the public health-care system. He also has concerns with the way lab and EMS services are handled in the province.

“Time and again we hear that cuts and rollbacks are the way to save our province and they’re not true,” Parker said. “They put our people, they put our patients at risk and this is not what we’re going to stand for. It’s time to push back and tell this UCP government enough is enough.”

NDP Leader Rachel Notley was in Calgary Wednesday morning, speaking about health care. She is calling on the UCP to halt its “health care chaos and privatization plans” until Albertans can have their say on the future during the 2023 election campaign.

“The UCP is signaling a chaotic upheaval in Alberta’s health-care system at a time when we are still dealing with the COVID-19 pandemic and the consequences of the UCP’s attacks on doctors, nurses and front-line health workers,” Notley said.

“With a little more than a year until the next election, I am calling on Jason Kenney, Jason Copping and the UCP to stand down. I’m calling on them to take their plan for cuts and chaos off the table and put it on the ballot. Albertans deserve to have their say on the future of health care in this province.

“Albertans deserve a strong, public health system that is there for them when they need it. By severely mismanaging this pandemic, the UCP has lost the trust of Albertans to make changes in health care.”

Premier Jason Kenney has previously said the government plans to double the number of surgeries done at private clinics. The aim is to boost the number of private operations to 30 per cent from 15 per cent over two years, but Kenney has said they would all be paid for by the public health-care system.

Global News has reached out to the Ministry of Health for comment on Wednesday’s rallies and will update this story once a response is received.

Canadian military veterans and advocates say the case of a veteran being offered medical assistance in dying by a Veterans Affairs Canada (VAC) employee...
Read more