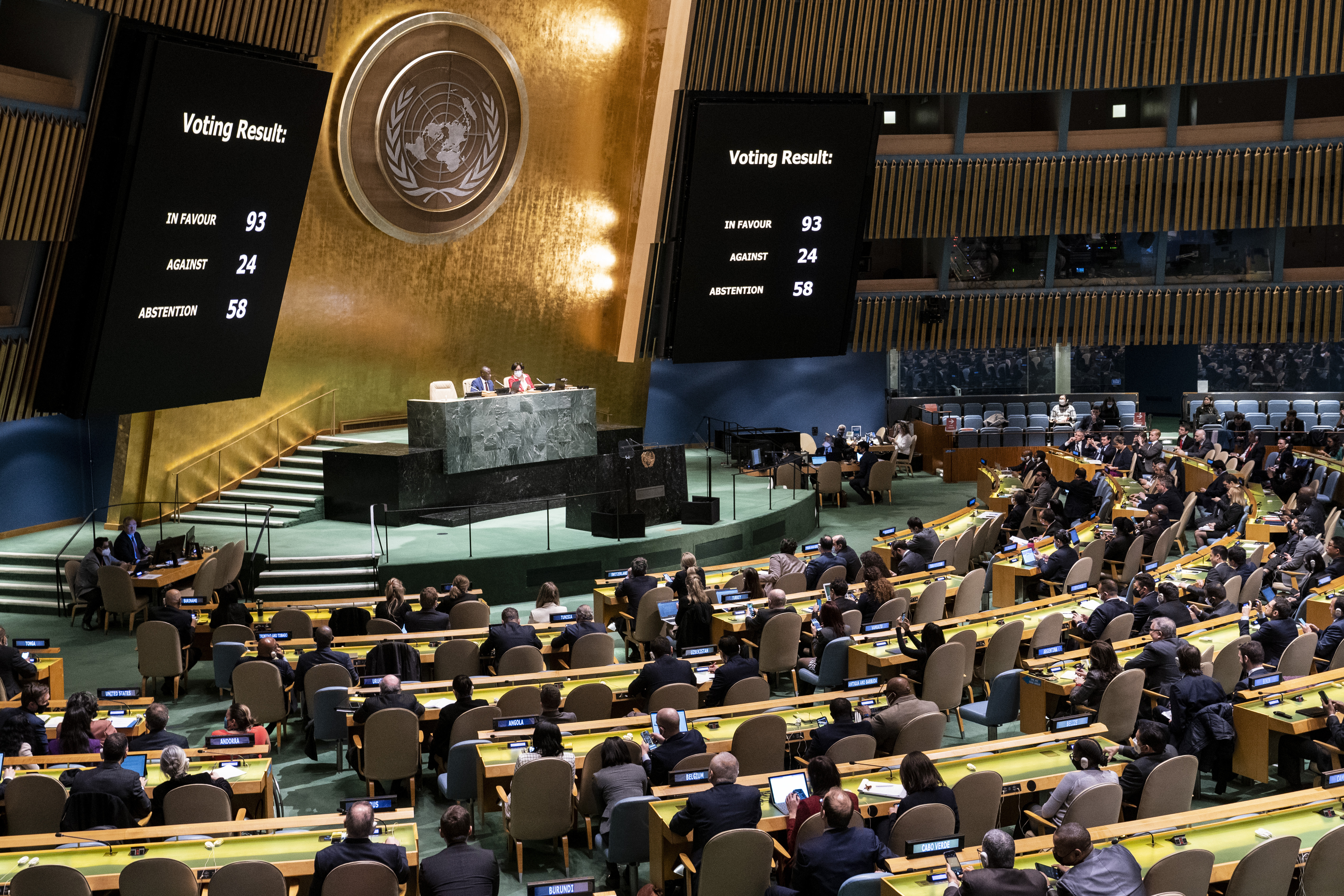 Alberta Court of Queen’s Bench Justice Barbara Romaine will decide next week whether or not a question regarding cabinet ever ignoring public health recommendations would infringe on cabinet confidentiality.

The decision is part of a civil trial that began on Monday. Several individuals and churches launched a constitutional challenge in December 2020, accusing the provincial government of violating Albertans’ rights by imposing public health orders and restrictions at the beginning of the COVID-19 pandemic.

Throughout the trial, Alberta’s chief medical officer of health Dr. Deena Hinshaw maintained that public health restrictions were necessary to protect the province’s health-care system during the pandemic.

Alberta lawyer accuses Hinshaw of ‘controlling the narrative’ around COVID-19

During cross-examination on Wednesday afternoon, lawyer Jeffrey Rath asked Hinshaw if the premier or his cabinet ever rejected her recommendations related to COVID-19 public health restrictions.

Nick Parker, a lawyer for the province, objected and raised concerns about cabinet confidentiality.

Nicholas Trofimuk, another lawyer for the province, presented a certificate from the executive council to the court. The certificate states Hinshaw was involved in confidential, high-level discussions with Premier Jason Kenney and his cabinet about the province’s COVID-19 response, Trofimuk said.

These discussions must be kept confidential because COVID-19 is still a politically sensitive policy issue and publishing details could interfere with cabinet decisions, Trofimuk and Parker argued.

Rath disagreed. He also said the public deserves to know if Hinshaw’s decisions were being presented as public health orders instead of political policies. He also accused the government of interfering with the civil trial, saying the timing of the objection needs to be questioned.

Rath then accused the government of promoting Hinshaw’s orders under the Public Health Act instead of the Emergencies Act.

“This is like the premier picking up the phone in the middle of a judicial proceeding and telling the administrative decision-maker how to decide the matter,” Rath said during cross-examination on Thursday morning.

“Any professional acting ethically or competently, when faced with that situation, would resign. We are entitled to ask those questions.”

At the end of cross-examination on Thursday, Romaine took Hinshaw aside to ask three questions privately. These questions will form her decision around the cabinet confidentiality issue, she said.

COVID-19 in Alberta: 990 people in hospital as of Wednesday

The answers to those questions will only be submitted to the public record if Romaine decides they are relevant to the civil trial. Otherwise, they will remain confidential.

Both lawyers agreed that they will not present closing arguments until Romaine makes her decision next week. Parker said the Crown counsel reserves the right to ask for additional time to get further instructions and file an urgent appeal due to the precedent-setting nature of the decision.

The trial will continue next week.

While there are some great loan options available for small businesses, minority women often find themselves struggling to secure the financing they need.In this...
Read more