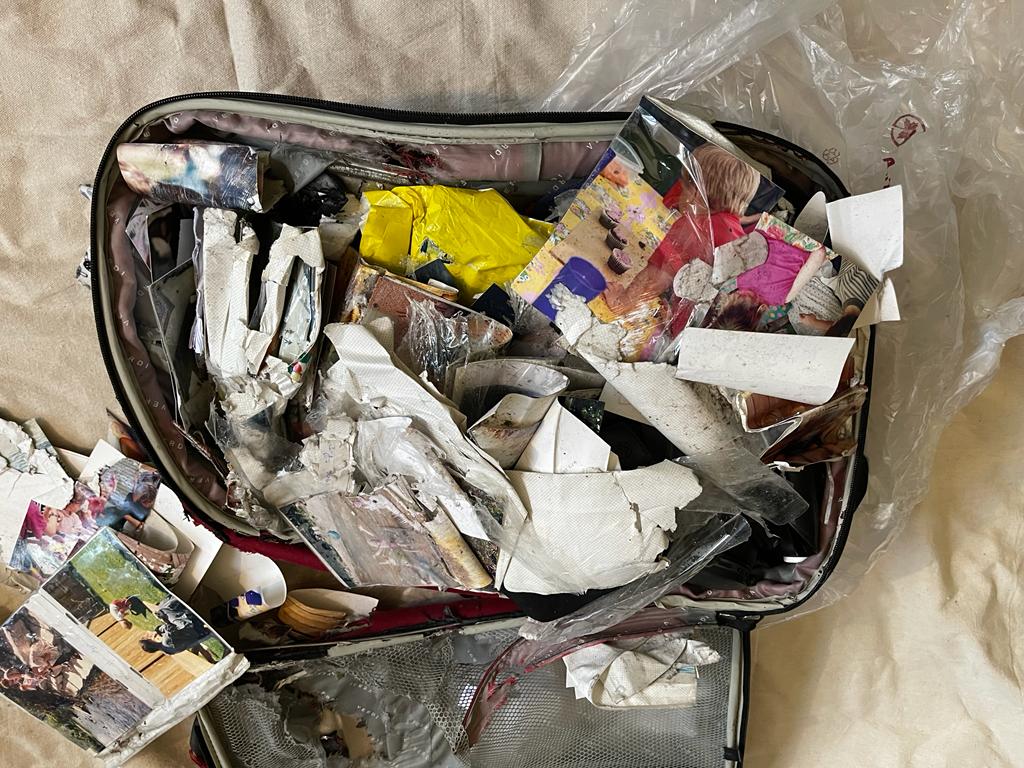 Consumers all over B.C. have turned to consumer reporter Anne Drewa this year for help getting money back, among other things.

Consumer Matters has been hard at work fighting for British Columbians’ rights and holding businesses and officials to account.

In October, an Air Canada passenger contacted Consumer Matters to deal with their luggage nightmare.

After a long overseas trip, Ori Wolk’s travel bag arrived completely destroyed. But even though he filled out all the paperwork to file his claim and had all the necessary documentation, he said Air Canada refused to properly compensate him.

In fact, Wolk said the airline told him it was case closed. That’s when Consumer Matters stepped in to help.


There was plenty of turbulence this year around air passenger rights and compensation.

In February, B.C. resident Linda Romaniuk was initially denied a refund for her WestJet Vacations package when the airline cancelled her trip due to the COVID-19 pandemic. She even filed a complaint with the Canadian Transportation Agency hoping to get some action.

Instead, she ended up even more frustrated.

2:41
Unsatisfied WestJet customer turns to Consumer Matters for help getting a refund


In April, B.C. resident Andrea Caplan was also excited to get a refund cheque thanks to Consumer Matters.

When Caplan reached out for help she had been hit with a $400 smoking fee for a car rental – she is a non-smoker.

She said she even received the “all clear” from the car rental agent when she returned the vehicle. So she was shocked to get a bill.


Fraudsters were also hard at work in 2022 targeting unsuspecting victims.

A Surrey business owner thought he did everything right when he received a bank draft for some merchandise and had the financial institution check the draft before he completed the sale.

How a B.C. business owner lost over $12,000 despite having bank check authenticity of bank draft

Despite his due diligence, he became the victim of fraud and said he wasn’t getting much cooperation from the bank.

But with the help of Consumer Matters, he got thousands of dollars back.

While it’s easing, it’s not stopping some consumers from getting in line and ordering their dream vehicle.

But what happens when you place an order and the price increases while you wait? Is there price protection?

B.C. couple puts deposit on electric truck only to learn it would be $10,700 more when it arrives

One B.C. couple found themselves in this exact situation when they put a deposit down for a new Ford electric truck.


What happens if you finally found the perfect car, only to be forced into financing?

It’s a practice many argue is deceptive and apparently getting worse due to supply chain pressures.

‘Greed has taken over’: Why forced financing has some consumers driving away from buying a vehicle

Bryan Balmer and Dan West wanted to pay cash for a vehicle. But when they sat down with the dealership hoping to make a deal, the joy of getting behind a new set of wheels quickly turned into disappointment.


A Prince George woman who purchased tickets for a Vancouver Canucks game along with the extra insurance said she didn’t get the resolution she thought she’d get from the insurance provider.

Last year’s historic floods made it impossible for her and her family to attend the game.

After Consumer Matters shared Irene Warren’s story, many sympathized with her situation, including a former Vancouver Canuck.


Got a story for Anne Drewa? Email consumermatters@globalnews.ca

A hot trend during COVID-19 – pandemic pet breeding – seems to be crashing, with animal rescue organizations having to step in. On Tuesday, the...
Read more