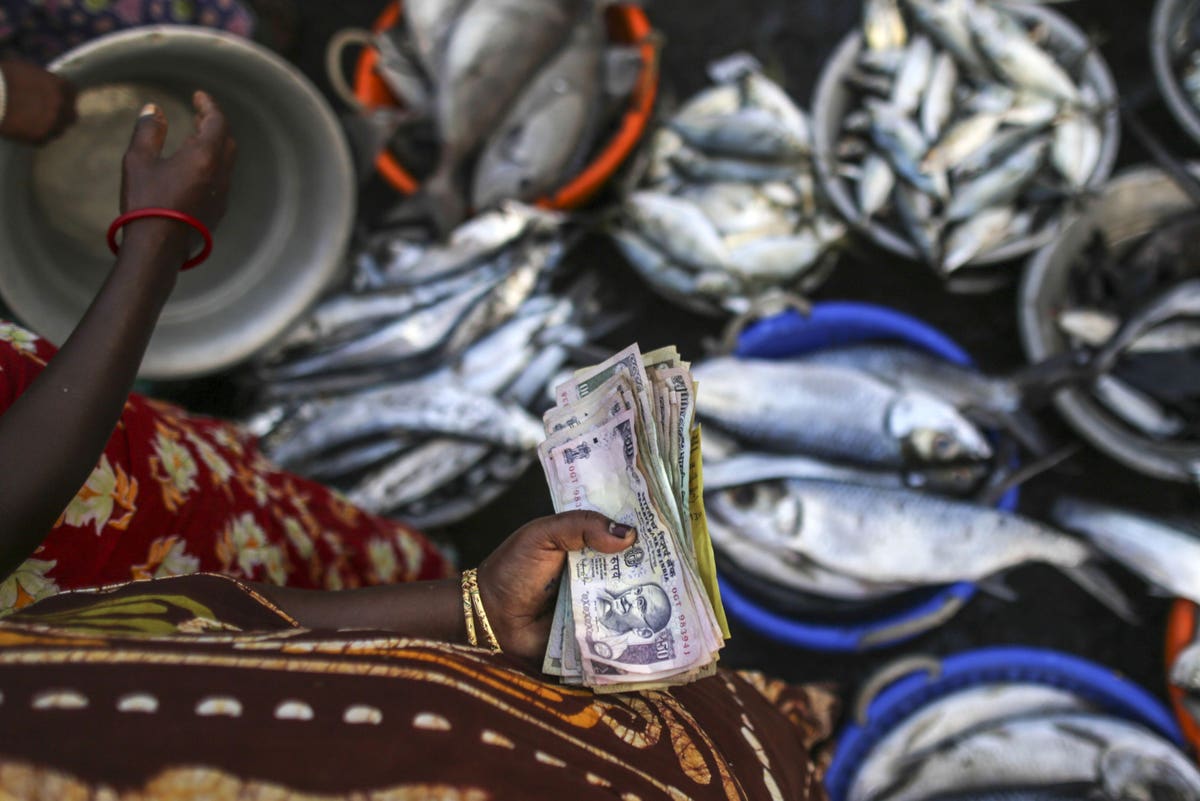 The two-year old startup will use the funds to “build tech interventions and deeper tech integrations across the supply and demand-side network, such as a real-time trading marketplace, pricing and quality standardisation using AI, as well as the application of robotic automation to move massive volumes with precision,” according to a press release.

“For centuries, the fish and seafood industry has stayed the same with very little innovation and we have a unique opportunity to revolutionise the sector utilising technology,” Gowda said in the press release. Globally, fish and seafood demand is estimated to be $400 billion and represents one of the fastest-growing protein segments with an ever-expanding supply gap, according to the press release.

Captain Fresh, which says it serves 500,000 retailers and fishmongers along with 75 million consumer households, is speeding deliveries in a fishing sector that makes up about 6.3% of the global fish production. The sector employs about 14.5 million people who fish and in fiscal year 2018-2019 production grew by roughly 6% to 13.34 million tons, industry analysts ResearchAndMarkets has found. But India’s fishing industry faces “poor yield optimization” along with problems in harvest and post-harvest operations, the Indian academic website GKToday says.