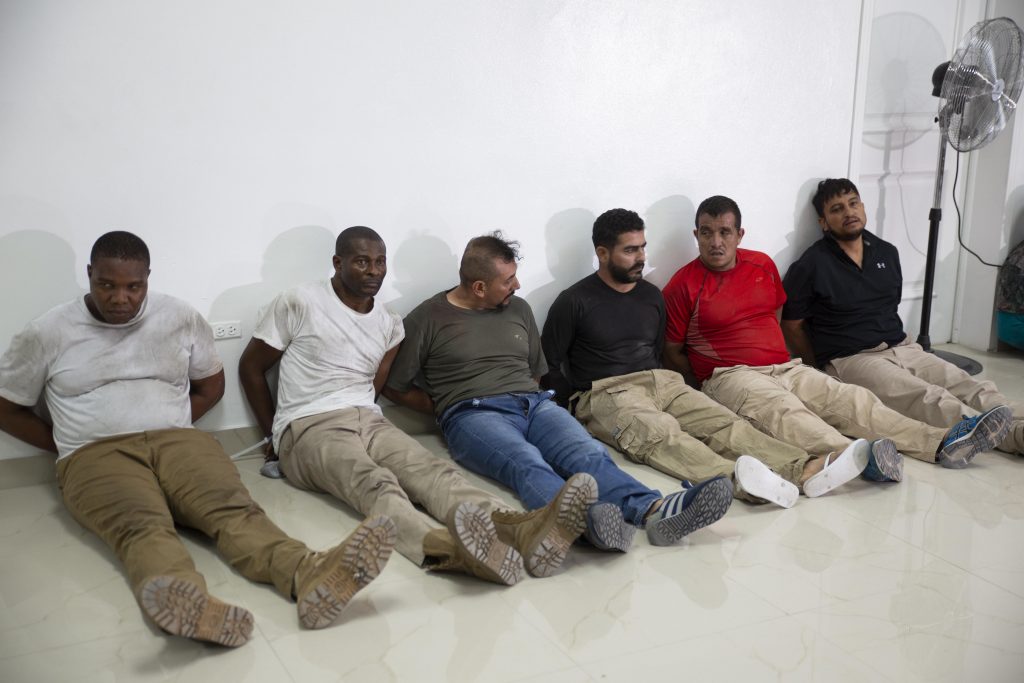 Neil McDougall, a plumber who lives in Mississauga, is a happy man after he finally got his second shot of COVID-19 vaccine.

However, he had to show clinic screeners a Global News video report in order to get it.

“I showed the clip of myself on your show, ‘Man Denied Second Dose,’ (and) that got their attention,” said McDougall, whose story was featured on Global News on July 7.

He said he was denied the opportunity to get his second dose twice at the City of Toronto-run clinic at Cloverdale Mall in Etobicoke and was about to give up, but then he pulled out his phone and showed the video story to supervisors.

After viewing the report, McDougall said clinic staff finally agreed to give him his second shot.

In late June, McDougall attempted to get his second shot at a Shoppers Drug Mart near his home. However, when pharmacy staff pulled up his vaccination record using his health card number, they claimed he had already received two shots even though he hadn’t.

The record showed both shots had been administered on the same day in April — an impossibility. Even so, he said pharmacy staff told him there was nothing they could do.

After reporting McDougall’s story, Global News received messages from other Ontario residents who said their records were also wrong.

Harrington said she received her first shot at Joseph Brant Hospital in April. But before leaving the appointment, she noticed the vaccination record claimed she’d gotten both doses.

“Who else is this happening to?” Harrington wondered, and contacted Global News to tell her story.

She said she was persistent with staff members at the hospital, who were helpful and understanding. Even so, it took a couple of days to clear up the mistake on provincial records. Harrington said she has since received her actual second dose.

2:12
COVID-19: Ontario will enter stage 3 of the reopening plan earlier than expected


In London, psychologist Robert Schnurr said he got his first dose of COVID-19 vaccine on March 26. He received an email confirming the shot.

Then, on May 18, Schnurr received another confirmation from the Ontario Ministry of Health claiming he received a second dose in Grey Bruce county, which is about 200 kilometres away.

“They said I’d been vaccinated twice already,” said Schnurr in an interview.

However, that information was incorrect. He had only received one shot at that point.

Read more:
Ontario marks more than 50% of adults getting both COVID-19 vaccine doses

“This is a valid document from the Government of Ontario … and I know if I show up at a clinic here in London, they’re going to turn me away,” said Schnurr.

“I could see jumbling some information but this is a pretty big mistake to make.”

Like Harrington, Schnurr persisted with local officials and the error was cleared up within a day. He has since received his second shot.

“Had I not been on top of it, I would have been in the same position [Neil McDougall] was,” said Schnurr.

Global News contacted the Ontario Ministry of Health to ask about the frequency of mistakes that are being discovered. A ministry spokesperson acknowledged the inquiry but no information was provided.

Harrington’s advice for those who’ve gotten their first shot?

“Read the paperwork — don’t just take it and walk away,” she said.

As for McDougall, he said he’s embracing the weekend by celebrating his first haircut in seven months and getting fully vaccinated after two attempts.

“I got the vaccine and your video helped,” he said.

Invest in Yourself: 10 Things Every Working Woman Should Do This Year