A Failure To Build Is Threatening The U.K.’s European Startup Crown 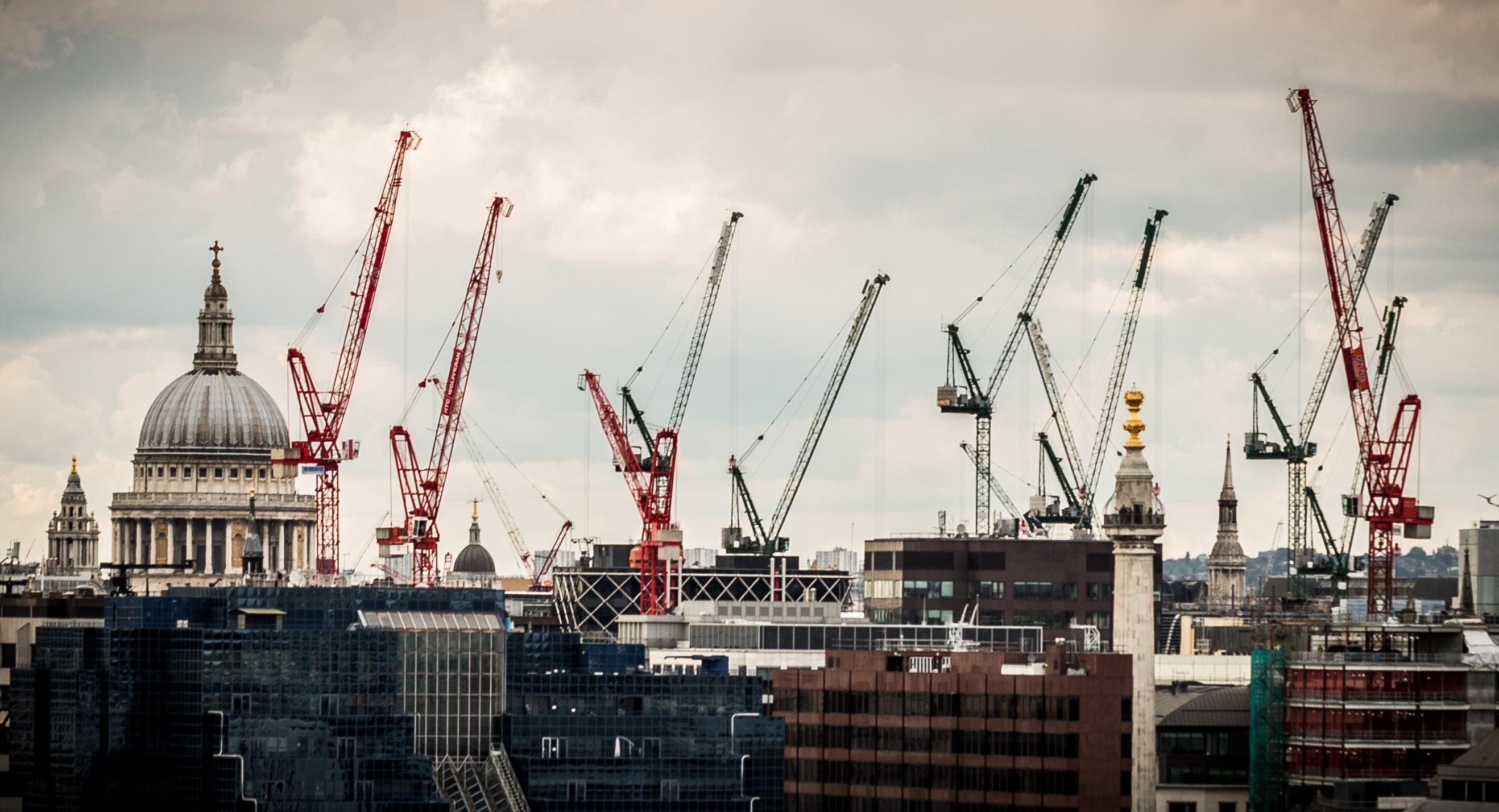 The high cost of housing is preventing British founders from starting and scaling their companies according to a new report. Endorsed by 60 business leaders, including Entrepreneur First’s Matt Clifford MBE, Yo Company’s Simon Woodroffe OBE and Enterprise Nation’s Emma Jones CBE, it makes the case that a failure to build enough new homes is threatening the U.K.’s European startup crown.

In the U.S., Silicon Valley has seen a post-pandemic exodus as entrepreneurs and investors have fled to lower-cost cities such as Miami and Austin. London may be Europe’s startup capital, creating more than a third of all European unicorns, but high housing and office rents are causing founders to lose top talent to European cities like Berlin and Paris.

One founder, Anne-Laure Le Cunff of wellness startup Ness Labs, complained: “Early-stage founders and small businesses are the fuel driving our economy. And yet, many cannot afford the space they need to start and grow their business.” She hopes that “the U.K. can keep on attracting the best talent and encouraging entrepreneurial risk by addressing the extremely high cost of housing and office space that’s currently hindering our growth.”

The cost of renting a one-bedroom apartment in London is 63% higher than in Paris, 30% higher than in Amsterdam, and 90% higher than in Berlin. Rents in other U.K. startup hubs such as Oxford, Cambridge, and Bristol are also high by international standards. As a result, British startups are forced to pay substantially higher wages to attract foreign talent from Europe to compensate for high rents. Office costs are a problem too. Renting a square foot of office space in London’s West End is twice as expensive as in Midtown Manhattan.

Report author Aria Babu believes the U.K. is squandering its natural advantages for entrepreneurship because of this: “We have the City, world-class universities and an entrepreneurial culture, but high rents in places like London, Oxford and Cambridge are making European rivals like Berlin, Paris and Amsterdam more inviting places to move. If Britain is to remain a thriving startup capital, then housing urgently has to become more affordable.”

Babu blames the failure to build enough on “decades of policy choices in the U.K., driven by strong political incentives, that have led to planning rules which restrict development or push it to the wrong places.”

As well as making British entrepreneurs less competitive, high housing costs are damaging productivity by disincentivising workers from moving to the places where their earning power is highest. For example, a research scientist earning £45,000 working in biotech in Cambridge would be over £1,000 per month worse-off after housing costs than an insurance professional earning £35,000 in Blackpool.

The failure to tackle housing costs means the U.K. is missing out on the benefits of clustering. When entrepreneurs and skilled workers live near each other, they are more likely to share ideas, useful connections across fields, and start businesses.

To reduce housing costs and support entrepreneurship, the founder-backed report calls on the Government to deliver on planning reform in the upcoming Levelling Up bills. The suggestions include support for the Michael Gove-endorsed idea of allowing suburban streets to vote to grant street-wide permission to densify. The report also advocates greater flexibility to switch between use classes and build on low-quality agricultural land near train stations.