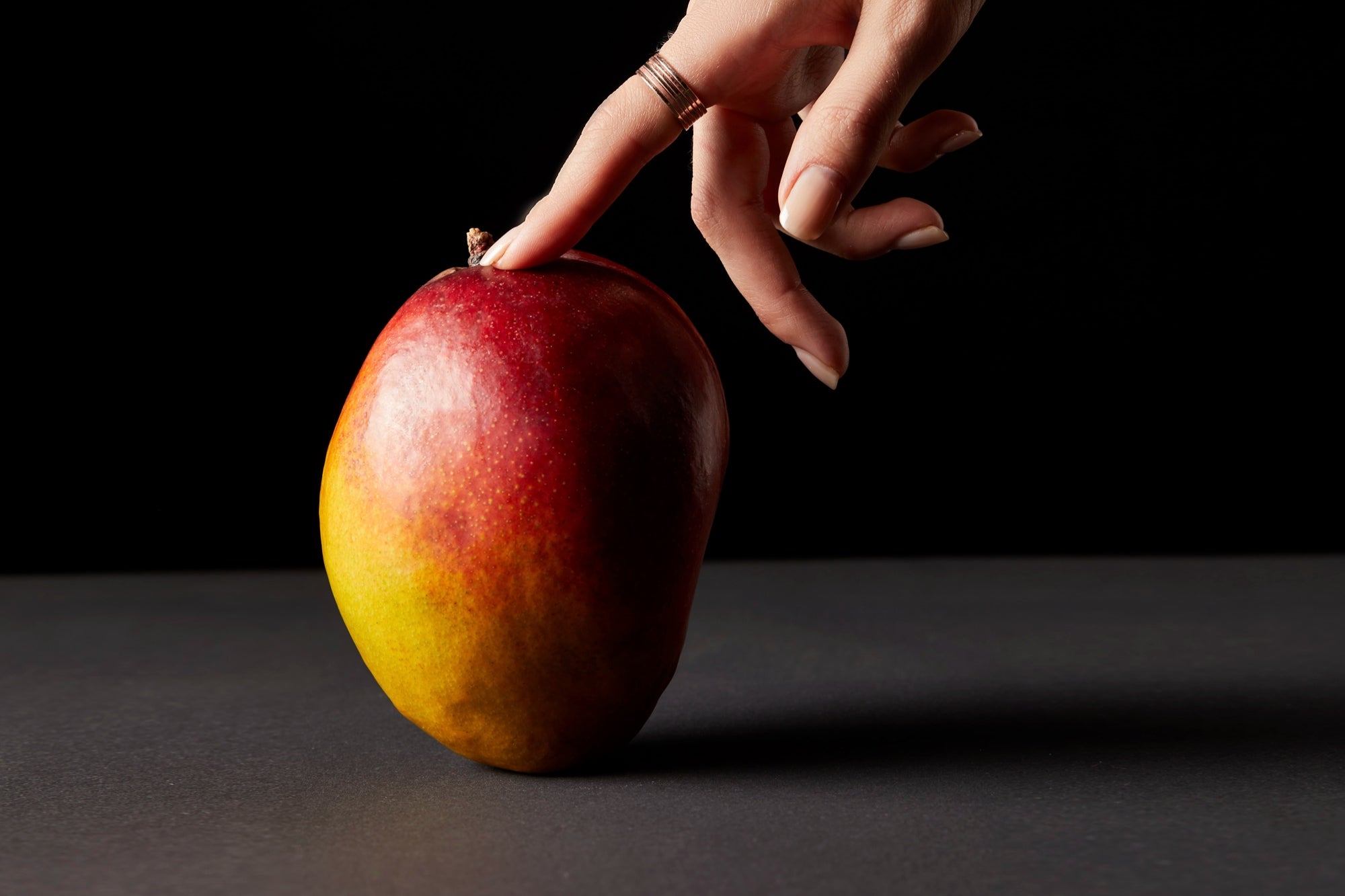 Sometimes wealth is the product of effort and hard work, and other times it is mere luck. The latter seems to apply to Rani and Sankalp Parihar, who accidentally planted some of the most expensive mangoes in the world. Now they have Miyazaki mango trees whose cost per kilogram is around 270,000 rupees (about $3,630).

The story of these horticulturists, inhabitants of the city of Jabalpur, in the state of Madhya Pradesh, India, seems like something out of a movie. It all started four years ago, when the Parihars went to Chennai, in the south of the country, to buy some trees to plant. On the train he met someone who offered him the valuable plants.

“Around 4 years ago, we were going to Chennai looking for a rare variety of coconut having different colours. During a casual discussion about our purpose of Chennai visit, a fellow traveller offered us this rare varieties of mangoes,” Sankalp Sankalp told the Times of India.

Related: This Entrepreneur is Changing the Narrative About Latinos in the US With Her brand ‘Hija de tu Madre’

In 2020, when the trees grew and began to bear fruit, they noticed that they were very different from other more common types of mangoes. These had a rather unusual intense ruby color.

“As I did not know the name of this variety, I named the fruit after my mother Damini. Later, we researched about this variety and found the real name. But it is still Damini for me,” Parihar adds.

The mangoes turned out to be Miyazaki mangoes, originating from Japan. They are among the most expensive mangoes in the world.

Some people told me that the variety of mango sold at Rs 2.70 lakh per kg in market last year. A customer from Mumbai has offered me Rs 21,000, Parihar said pic.twitter.com/aX1NxvQ4qQ

Luck has a price

News of the rare Miyazaki mangoes spread throughout the town, attracting potential buyers and criminals alike. The couple says that last year thieves broke into her orchard and stole 14 mangoes. Fortunately, they managed to save the trees and will be able to continue producing the valuable fruits.

After the incident, the farmers decided to hire three security guards and nine dogs to protect the rare trees and the seven mangoes they own. Also known as “sun eggs”, they are rarely grown in India and considered a luxury gift in Japan.

Related: At Age 21, He Went Backpacking to Find Himself. He Ended Up Founding One of the Largest Sustainable Startups in Latin America

Rani noted that they have also been contacted by various mango growers and fruit lovers. For example, a businessman offered to buy just one of his mangoes for 21,000 rupees, or $282.

“…a jeweller from Mumbai is ready to pay whatever price we quote. But I have clearly said that we will not sell it to anyone. We will use the fruits to grow more plants,” said Rani Parihar,” Rani Parihar says.

Currently, the couple own a total of 150 Miyazaki mango trees, of which only four are bearing fruit.

Why is the Miyazaki mango so expensive?

The Miyazaki mango is the second most expensive in the world, only behind the Noor Jahan mango, which is grown in Afghanistan. This variety was cultivated for the first time in 1984, in the Japanese city of the same name. Currently, it is considered one of the most expensive fruits on the planet and is only found in countries such as Bangladesh, Indonesia and the Philippines .

To develop to fruit, Miyazaki mango trees require a warm climate and long hours of sunshine. Mangoes of this type are distinguished by their ruby red color and their egg-like shape. They weigh between 350 and 900 grams, their peel is edible and they have 15% more sugar than other varieties, which makes them extremely sweet, according to India Today.

The official claimed that he inspected the orchard and confirmed that the fruit is rare in India. He also indicated that they will re-examine the fruit before promoting it to farmers.

“I asked some local scientists to go and inspect the tree and fruits to know whether it is a real one or a hybrid one and why it is so expensive,” said GS Kaushal, former director of the Madhya Pradesh horticulture department. “People should only grow it after scientists approve of the quality of this mango.”

A team of scientists from the Jawaharlal Nehru Agricultural University of Jabalpur are also planning to study the mangoes, according to their secretary Rewa Singh Sisodia.

Related: These Entrepreneurs Left PayPal, Amazon and Mercado Libre to Create Their Own Neobank

Interrogate Your Fear, to See If It’s Keeping You Safe

Opinions expressed by Entrepreneur contributors are their own. Oprah Winfrey (yes, the Oprah Winfrey) quoted me recently in her Oprah Insiders weekly article: "Interrogate your...
Read more