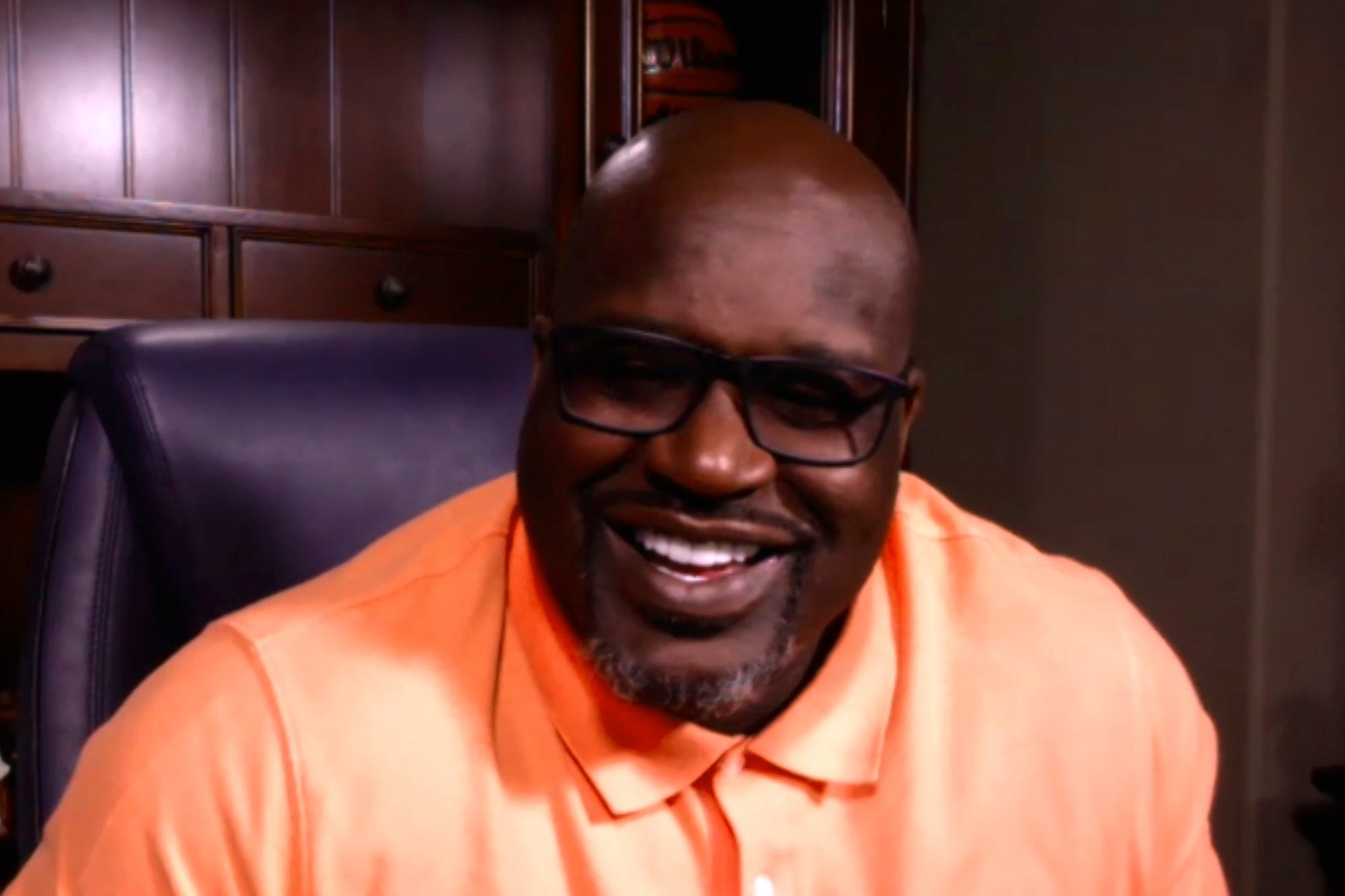 As the 2022 International Franchise Association convention kicks off in San Diego, attendees may be surprised to see former NBA star Shaquille O’Neal as a keynote speaker for the conference.

But O’Neal has been in the business game for a long time. The 7′1″ former basketball player actually studied business when he was a college student and has been able to put his knowledge to use with business ventures that include being Carnival Cruise Ship’s “chief fun officer” and a celebrity spokesperson for a variety of brands endorsements. Many of his business experiences come from the franchising world, and his reported net worth of $400 million speaks to his success in the industry.

Here’s what you should know about Shaquille O’Neal, franchisee and franchisor extraordinaire.

Franchises seem to have a special place in the 49-year-old’s heart. When the Wall Street Journal asked O’Neal why he found franchising so attractive, the entrepreneur said, “It’s just partnering up with another reliable, excellent brand. Being in business with people, and just owning stuff.” At one point, it was reported he owned 40 24-Hour Fitness gyms and 150 car washes.

But O’Neal also has experience franchising for several famous restaurant brands. He has owned and sold 155 Five Guys Burgers restaurants — which totaled 10% of the company’s entire franchise portfolio. He also owns 17 Auntie Anne’s Pretzels restaurants and nine Papa John’s franchise units. In fact, O’Neal is a brand ambassador for Papa John’s and has been on the pizza company’s board of directors since 2019.

Time for a pizza party! I’m excited to join @PapaJohns as a member of the Board of Directors and investor in 9 stores in #Atlanta. Excited to work with Papa John’s team members and customers – more here: https://t.co/PRXG7ORtFk pic.twitter.com/c5uj5BRuQ1

Out of O’Neal’s franchise ventures, Krispy Kreme seems to be his current favorite. According to his WSJ interview, the celebrity was introduced to the donut in college and wants to be a large part of the business. The celebrity says he owns a few Krispy Kreme franchises and is on the lookout for more.

Related: Frantastic Collaboration: How Franchisors and Franchisee Associations Can Partner for Brand Greatness

O’Neal also knows what it’s like to be on the other side of the franchising relationship as a franchisor of his own food brand. In 2018, O’Neal founded chicken sandwich brand Big Chicken. The Las Vegas-based chain has 10 locations, with partnerships that include Toronto-based Ghost Kitchen Brands and Carnival Cruise Ships. Big Chicken started franchising in 2021 and is looking to expand in cities like Austin and Phoenix.

While a startling 60% of former NBA players go broke within five years of leaving, O’Neal’s desire to diversify his career portfolio seems to have helped him steer in the other direction. So no matter whether IFA conference attendees identify him with his former athletic pursuits, franchise ventures or even his DJ career (yes, he’s a DJ), it’s clear O’Neal can’t be defined by any success metric other than his own.

Related: 23 Questions to Ask a Franchisor When You Meet Face to Face