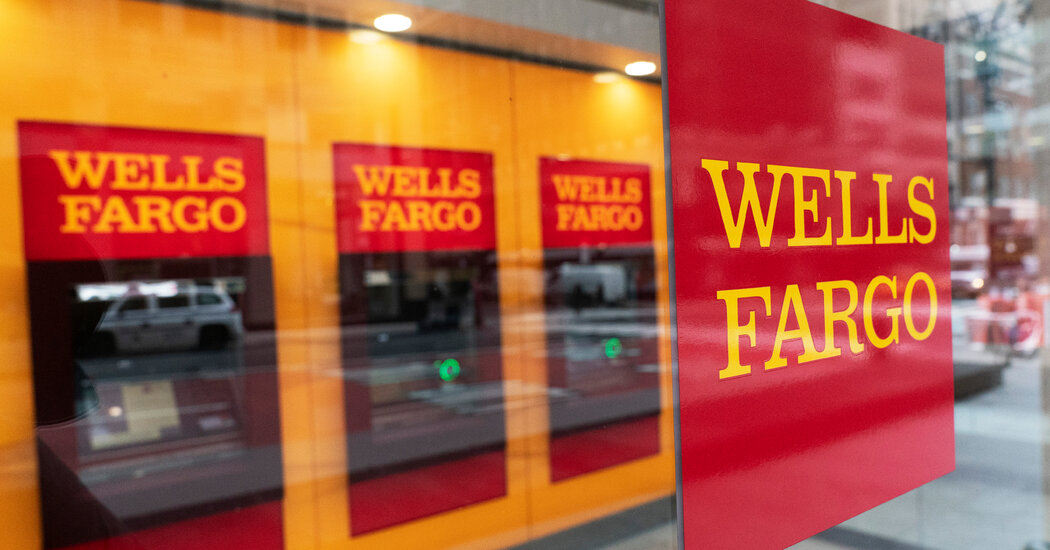 A Black homeowner who recently sought to refinance his mortgage with a new loan from Wells Fargo is suing the bank, claiming racial discrimination.

The customer, Aaron Braxton, is tying his complaint to a news report this month that the bank denied more than half of all Black refinancing applicants in 2020 — a far higher rate than other banks, according to a lawsuit filed late Friday in federal court in the Northern District of California.

In the lawsuit, Mr. Braxton claims that the bank’s lending algorithms have amplified the U.S. financial system’s historically racist treatment of Black customers. Wells Fargo’s decisions to locate its branches predominantly in white neighborhoods have also added to the harm, Mr. Braxton said in the suit.

“Mr. Braxton was given the runaround to such an extent that it took him over nine months to refinance his federally backed mortgage loan.”

Paul Turner, a Wells Fargo spokesman, said the bank used the same underwriting practices for all customers, regardless of their race or ethnicity.

“In 2020, Wells Fargo helped more Black homeowners refinance their mortgage than any other large bank,” Mr. Turner said in a statement emailed to the The New York Times. He declined to comment on Mr. Braxton’s lawsuit.

Mr. Braxton’s lawsuit cites a recent analysis by Bloomberg of data that banks regularly report to the federal government. Under the Home Mortgage Disclosure Act, banks have to report the details of every home loan application they receive, including the borrower’s race, gender and ZIP code, and whether the loan was approved or denied. Bloomberg’s analysis, which was published earlier this month, showed that Wells Fargo had approved a much lower percentage of refinancing applications than its peers.

Mr. Turner said Wells Fargo had done its own analysis of its lending practices using the same data that Bloomberg had used as well as data that is privately held by the bank.

“Our analysis shows that additional, legitimate, credit-related factors that are not available in H.M.D.A. data were responsible for the differences in our refinance approval rate for Black homeowners.”