$750,000 For Innovations To Reduce Employment Barriers Faced By Low-Wage Workers 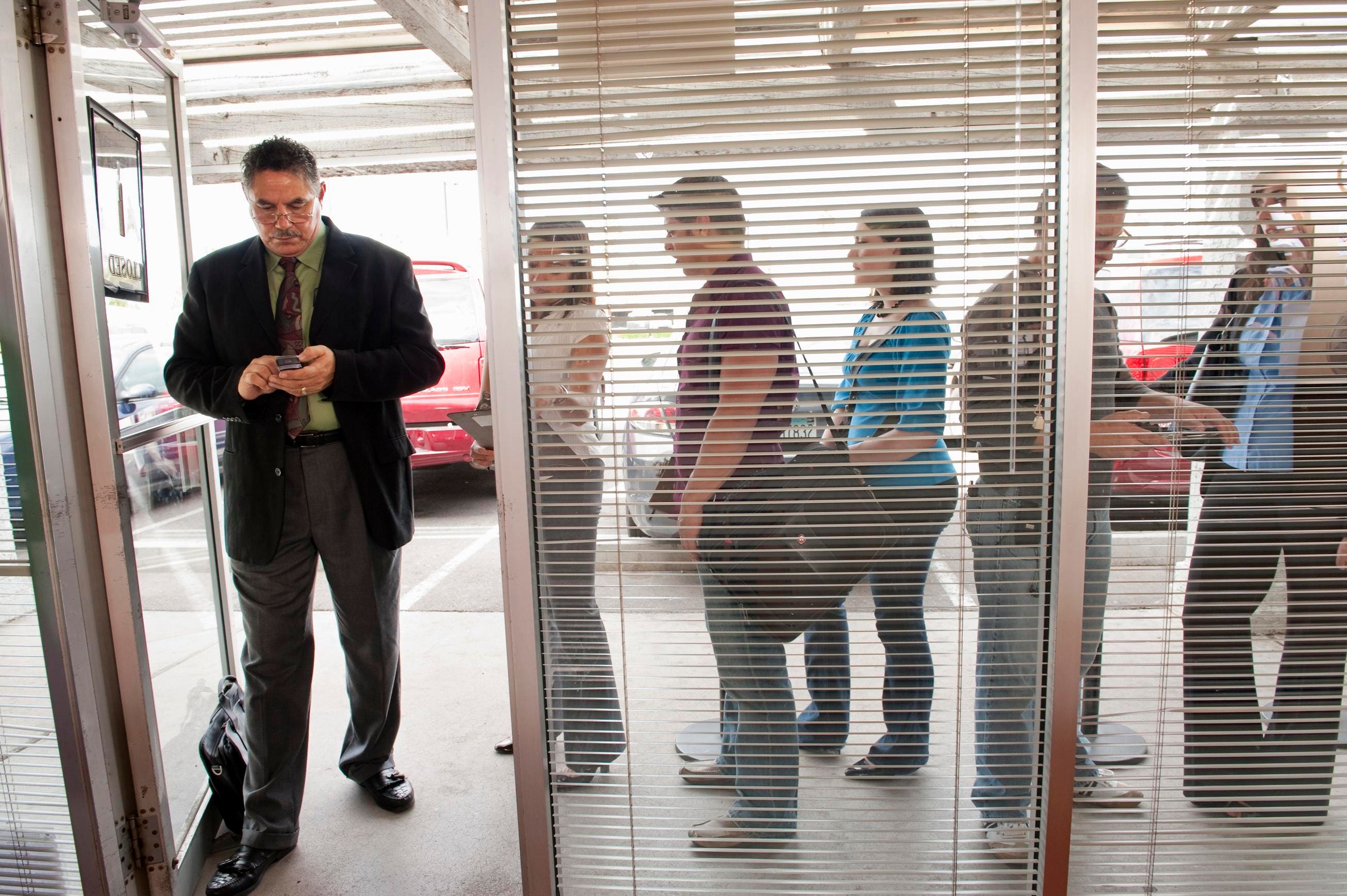 Many people in low-income communities looking for work face a host of obstacles apart from just finding a job. They also have to deal with everything from a lack of childcare to inaccessible transportation.  It’s even harder for workers, especially part-timers, who don’t have insurance or paid time off.

With that in mind, Access Ventures, an impact operating foundation in Louisville, Ky, is funding Reconstruct Challenge, a competition which will accept five for-profit companies and nonprofits with innovative ways to address employment barriers. Winners, who will be awarded $100,000 each, will participate in a 12-18 month proof-of-concept program aimed at testing their innovations in the Louisville and Southern Indiana region. At the end of that period, one of the five will also receive $250,000 to fund more work. Render, an impact-oriented innovation firm, is executing the program.

The proposed innovations for the current challenge could help employers provide benefits, like health insurance or childcare, that they might not be able to afford otherwise. But Mallory Sanborn, senior project manager at Render, was reluctant to be more specific, because she wants to encourage as much out-of-the box thinking as possible.

This is the second Reconstruct Challenge. The first, launched in 2019, focused on finding solutions to the affordable housing gap. Like the current challenge, it emphasized important, ancillary issues, like easing the process of applying for and receiving food stamps, along with alternative housing innovations. Haven Connect, for example, helps streamline the application process for affordable housing. Another startup, Nesterly, has a platform that connects retirees and empty nesters with spare bedrooms to renters.

The issues targeted by both challenges share a common theme, according to Sanborn. “It’s expensive to be poor,” she says. Many systems in place meant to help people in low-income brackets don’t end up helping those who need them the most.

Example: Consumers can buy products in bulk at big-box retail stores. But people living paycheck to paycheck don’t typically have the money to make those purchases. Similarly, they lack the income to buy a monthly transportation pass. As a result, in both instances, they have to pay much more for shopping and transportation than higher-income folks.

“Those are micro examples of a problem that is replicated in so many different ways,” says Sanborn. “We want to bring innovation into those systems to give people more autonomy and access within the economy.”

Applications are open to anyone in the U.S., as long as the beta test takes place in Jefferson County, Ky, or Floyd and Clark County, Ind. Applications will open March 1.