5 Steps for Achieving Your Goals Through Healthy Habits 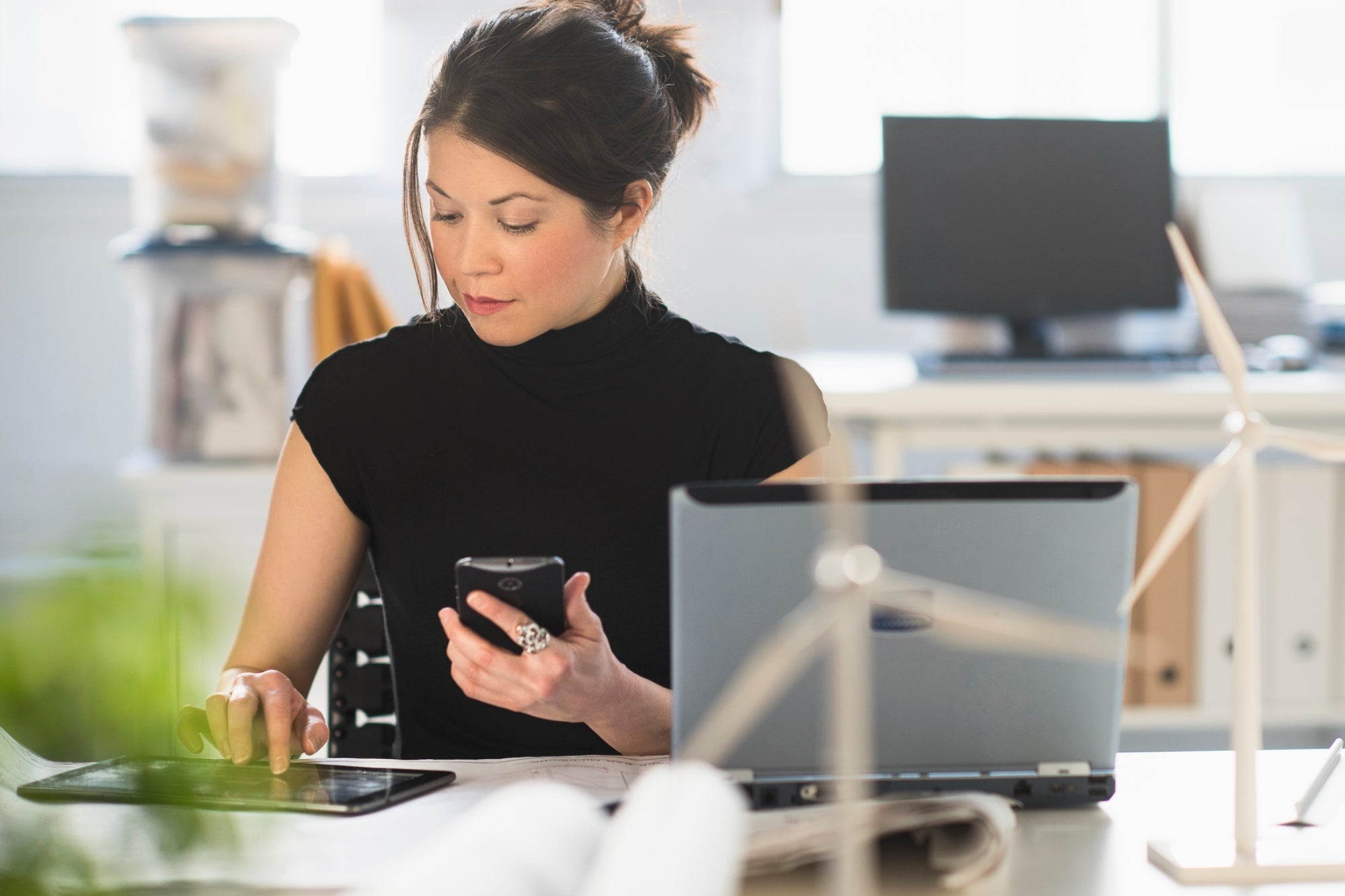 One of my greatest dreams in life was to do a TED talk. I thought I’d walk off the stage feeling energized, motivated, and ready to take on my subsequent pursuit. But instead, I felt indifferent and uninspired, which was enormously frustrating and confusing. I couldn’t pinpoint what was wrong until I read the book Atomic Habits by James Clear.

There were two issues. First, I had to reframe my objective. I had made the goal of giving an impactful speech on a TEDx stage my intention, which is why I wound up feeling empty instead of enthused. To regain my motivation, I needed to focus on the mission behind my goal. Meaning I had to shift my attention to why I wanted to be a public speaker in the first place, which was to inspire others and make a difference in the world.

In the buildup to the talk, I was very strict with my diet, exercise, sleep patterns, and schedule, ensuring my healthier habits would afford me the energy, focus, and recall for delivering a powerful speech. But as soon as it was over, I fell back into my old ways. I’d made the talk the reason for my temporary behavioral change instead of understanding that I’d have to continue these new habits to sustain the physical and mental stamina needed to grow and advance professionally.

I realized if I wanted continuous improvement in my life and career, I’d need to consistently adopt these healthy habits, not just during key vocational moments.

The more research I did, the more I appreciated the nexus between habits and success. Yes, chance, randomness, and innate talent play a role in our lives, but we do not control those. However, we do have command over our patterns, which play a much more significant role in our long-term accomplishments, particularly when we reach the top of our field.

Many people make the same mistake I did, believing goal creation is what sets them up for success. But we can’t achieve our objectives without the proper action steps. Goals are there for inspiration, motivation, and direction, but you still need systems in place to ensure you progress beyond the milestones you set yourself.

How do we create healthy habits and stick to them? Building on a powerful 3-step principle that scientific researchers have professed for eons, James Clear enriches the formula by taking it one step further.

Let’s use the infamous Pavlov’s dog experiment since most are familiar with it. James contends that to salivate, Pavlov’s dog had to want the food when he heard the bell. Therefore, there are four laws for building new habits, not three. They are cue, craving, response, and reward.

To start reframing how you think about your behaviors and goals, it is critical to familiarize yourself with how you make or break your habits.

How to create a good habit

Since many habits are a double-edged sword, lots of techniques are used for both breaking and building them. You can use these rules to bolster good habits or invert them to break bad ones.

How to break a bad habit

Four laws are derived from the stages of habit formation, and you can use them as a framework for your own optimal habit-shaping and development.

Your location and space are powerful elements of habitual behavior.

Many people focus on innate motivation, which is less likely to lead to the desired result, whereas visual cues are one of the greatest catalysts of our behavior. Therefore, we should design our surroundings around our cues. For instance, put your vitamins in a key place, such as next to your toothpaste. If you want to read more, place a book on your nightstand.

The power of context also highlights another vital strategy. Habits can be easier to change in a new environment. Deter yourself from social media while working by moving your phone out of sight. Those notifications are too tempting for our dopamine-craving minds. If you make your setting less tech-friendly, you’ll be less distracted and get more done.

Related: 7 Steps to Achieving Any Goal in Life

Habits are appealing when partnered with positive connotations.

Reframing your habits to highlight their benefits rather than drawbacks is a quick way to reprogram your mind, make behaviors more attractive, and put you back in control.

Rather than say, “I have to make more calls, or my boss will be upset,” say, “I want to call more clients; it’ll increase my sales and boost my accomplishments.”

The 3rd Law (response): Make it easy or difficult

Science shows that avoiding temptation works better than cognitive strategies like relying on willpower. This means adopting methods to ensure fewer steps between you and the good habits and more distance between you and the bad ones. The best way to achieve this is with pre-planning.

For example, lay out your gym clothes before you go to bed and place water in each room to encourage hydration. Suppose you want to eat healthier, then clean and prep your fruit and snacks in advance.

If you want more friction with your diet, put sweets out of reach. If you want to spend less, circumvent using stored payment options like PayPal and consciously input your payment details. If you don’t want to waste your day on social media, move your phone out of sight. The more effort it takes to make a bad choice, the less likely you will make one.

Friction is one of the most powerful forces in the universe. Use it to your advantage.

Most habit changes are a result of rewards.

Our brains will want to do anything that results in the release of the feel-good hormone dopamine. It acts as a motivator because the more dopamine released, the more likely we will feel good and repeat the habit.

However, you don’t want to reward a good habit with a bad one. If you buy something, eat treats, or binge on social media every time you accomplish a goal, you’ve missed the point.

Related: The 7 Habits You Must Practice If You Want to Be Highly Effective

One of the most beneficial ways to reward yourself is by celebrating your wins, no matter how big or small. Patting yourself on the back might seem silly, but it’s backed by science. When you congratulate yourself for adopting or accomplishing a positive habit, research shows that pride and self-efficacy strengthen the healthy habit setting you up for future success.

Once you’ve fortified the practices surrounding your cues, cravings, and rewards, then bolster your efforts with consistency.

Another critical component to habit change is repetition. Initially, a routine requires a good deal of effort and concentration to execute. After a few reprises, it gets easier but still requires conscious attention. With enough practice, the habit becomes more automatic than conscious and can be achieved without thinking. Thus, a new habit has been formed.

One thing James says is essential to remember is not being bogged down by perfection.

Instead of engineering a flawless habit from the start, do the easy thing on a more consistent basis. It’s better to do less than you hoped than nothing at all. Lost days hurt us more than our imperfect days.

“You have to standardize before you can optimize.” — James Clear

“We are what we repeatedly do. Excellence, then, is not an act, but a habit.” — Aristotle

So, no matter what you’re trying to accomplish, I encourage you to remember the purpose behind the goal and put systems in place to help you thrive both personally and professionally for many years to come. This is not a sprint but a marathon involving a long-term lifestyle alteration.

You will be amazed at what you can accomplish with tiny positive habits over an extended period. So, dream big, start small and act now.

The Charter of Rights and Freedoms does not obligate Ottawa to repatriate Canadians held in Syrian camps, a government lawyer told a Federal Court...
Read more

When the concrete gets cold at night, there are few places left in New Brunswick’s big cities for those experiencing homelessness to sleep. John-Paul Arseneault,...
Read more