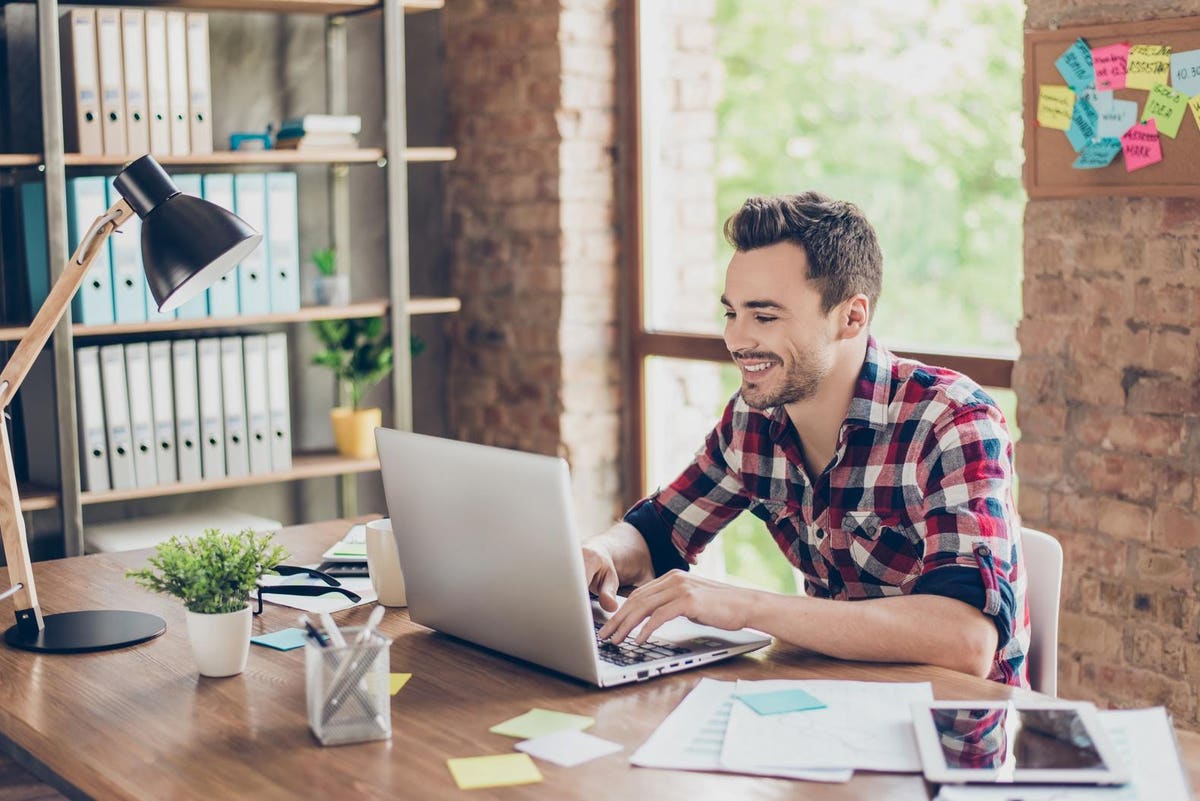 The path to successful entrepreneurship is more often than not a long and winding road. The trouble with this is that, for many early-stage entrepreneurs, it can feel as though you don’t know which steps to take first…or in which direction. Without an authoritative guide or clear-cut instructions, any endeavor — business, personal, relational — feels uncertain at best.

But here’s one encouraging thing about becoming an entrepreneur. Many people have reached success by taking an unconventional route.

If you’re in the early stages of entrepreneurship, you might be encountering push-back or adversity in your journey toward success. This is normal. Don’t let it stop you.

Advertising entrepreneur Alan Sussman provides one example of someone who took a challenging and unconventional path to success. Listed below are four of the strategies that got him there. As you embark upon your unconventional path, embrace these strategies, and rest assured that you’re in good company.

Sussman ran away from an abusive home at 14. As you might expect, he lived in a state of fear. However, Sussman chose to leverage his fears. Instead of giving in to it, he used fear as fuel for building resilience, determination, and independence.

Sussman is in good company when it comes to channeling fear as a motivator for success. Popular author J.K. Rowling of Harry Potter fame is well-known for her story of overcoming adversity. Today, she’s one of the most successful authors in history. Rowling is an entrepreneurial writer at that, considering how her books have fueled a movie franchise and numerous products.

However, when Rowling first started writing her world-famous books, she was in between jobs and living on government funding. In her speech at Harvard, Rowling told listeners that she owed her success as a writer to the fact that she had realized her own worst fears and built her life on what she called a “solid foundation” of hitting rock bottom.

Fear often provides the best fuel for creativity. Once you recognize that your fears don’t hold any power, you are freed up to push forward into greater creativity and innovation.

2. Education is not one-size-fits-all.

Sussman is also one of a surprisingly large number of college dropout entrepreneurs. Mark Zuckerberg of Facebook fame and David Geffen of Geffen Records and DreamWorks Studios are in the same boat. Both of those highly successful entrepreneurs also opted to drop out of college and forego finishing a degree. Instead, they used their personal experiences, intellect, and creativity to build wildly successful businesses.

For some, formal education is a wonderful tool and leads to success. However, if you’re not sure if education is the right decision for you, don’t get lost worrying about giving up a degree.

Take time to discover your interests and your passions. Use those as your jumping-off point. Modern technology has made it possible to learn a trade without sitting in a classroom or devoting thousands of dollars to a college degree. Take advantage of the opportunities you find interesting and build connections along the way.

3. Build your business around your strengths and interests.

Long before Sussman worked his way into the advertising industry, he took time to discover his talents and the things that truly interested him. After he dropped out of college, Sussman even tried skydiving and working in the music industry. It was while working by writing commercial jingles that he ultimately realized his passion for marketing.

Self-discovery is an important and necessary part of every entrepreneur’s development.

All too often, we dive into a field or move forward with an idea that isn’t a perfect fit for our skill sets or passions. Thinking critically about what you like to do and the specific ways you excel can help steer your career. That said, it depends on you having sufficient self-awareness and flexibility to acknowledge when something isn’t a perfect fit and be willing to adjust.

Most of us are familiar with the iconic, rounded corners of Apple products. But did you know that this design tweak was one of Steve Jobs’ many specific, clever, and innovative preferences? He pushed for the rounded corners and nowadays that design has become synonymous with the Apple brand. You’d be hard-pressed to find a more iconic tech design. And Jobs was yet another college dropout! Of course, Jobs was known for being pushy…to put it mildly.

When it comes down to it, at least one of every entrepreneur’s priorities should be to push the envelope. This means that, invariably, they will encounter opposition. Whenever you’re taking a new path or generating a new idea, know in advance that you’ll have to be bold to reach success. Passivity won’t take you anywhere.

Creativity is at the core of any successful business and it’s also at the core of overcoming challenges. If you encounter difficulties in your life, whether in your career or in your personal life, look at the problems creatively.

Once you’ve decided to take the unconventional path, keep in mind that opposition is inevitable but creativity is integral. Take notes from the leaders in your field, follow suit with what works for you, and remember that no two paths are the same.