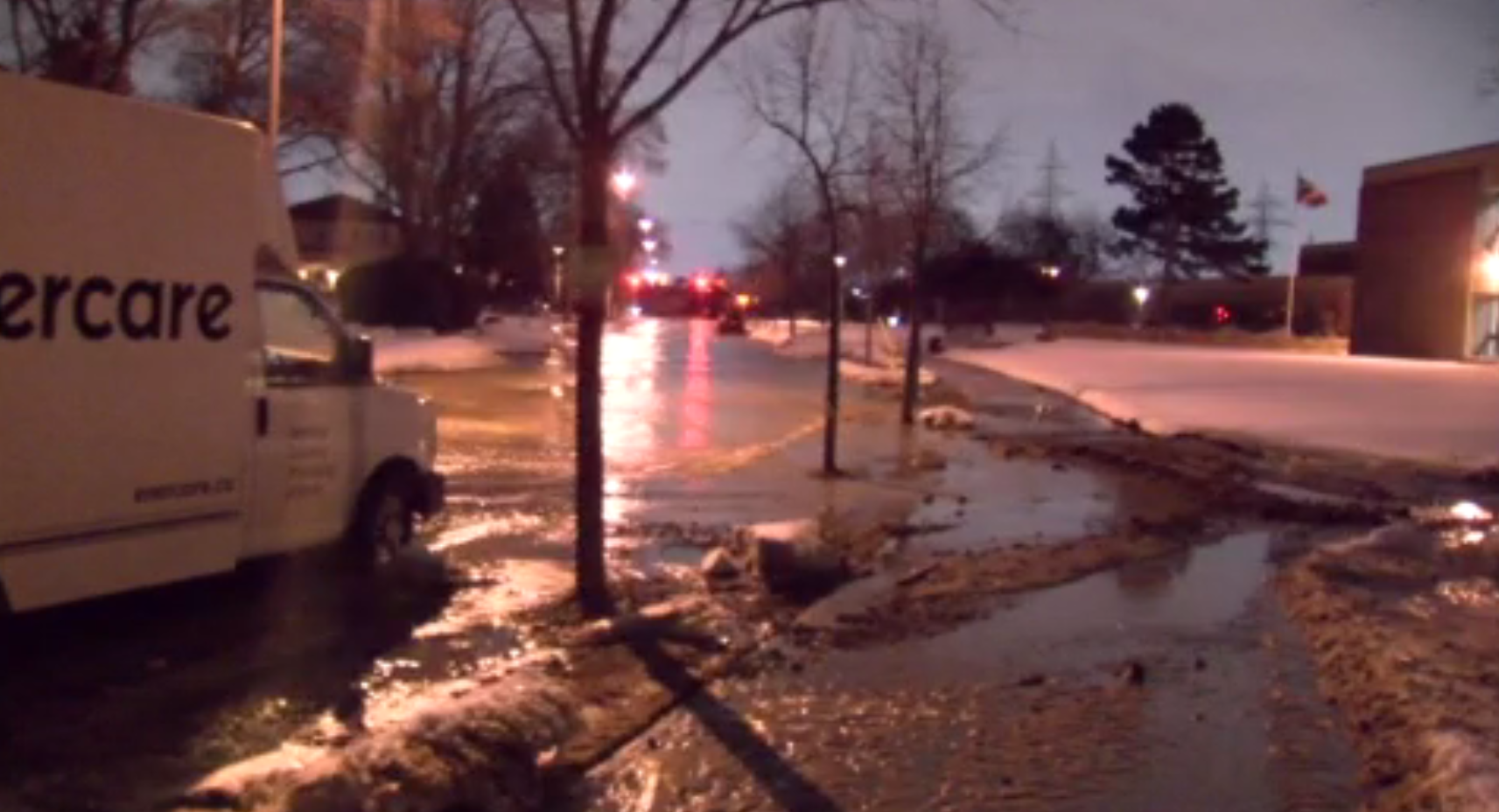 Toronto police say four homes have been affected after a water main break in the city.

A spokesperson for Toronto police said the water main break occurred in the Martin Grove and Winterton Drive area.

According to police, the force received a call from a person at 4:12 a.m.

The caller told police that sewer water was entering into their home.

Officers said personnel from the City of Toronto attended the scene.

Global News reached out to the city for comment, but did not hear back by time of publication.