4 Entrepreneurship Lessons You Won’t Learn In a Classroom 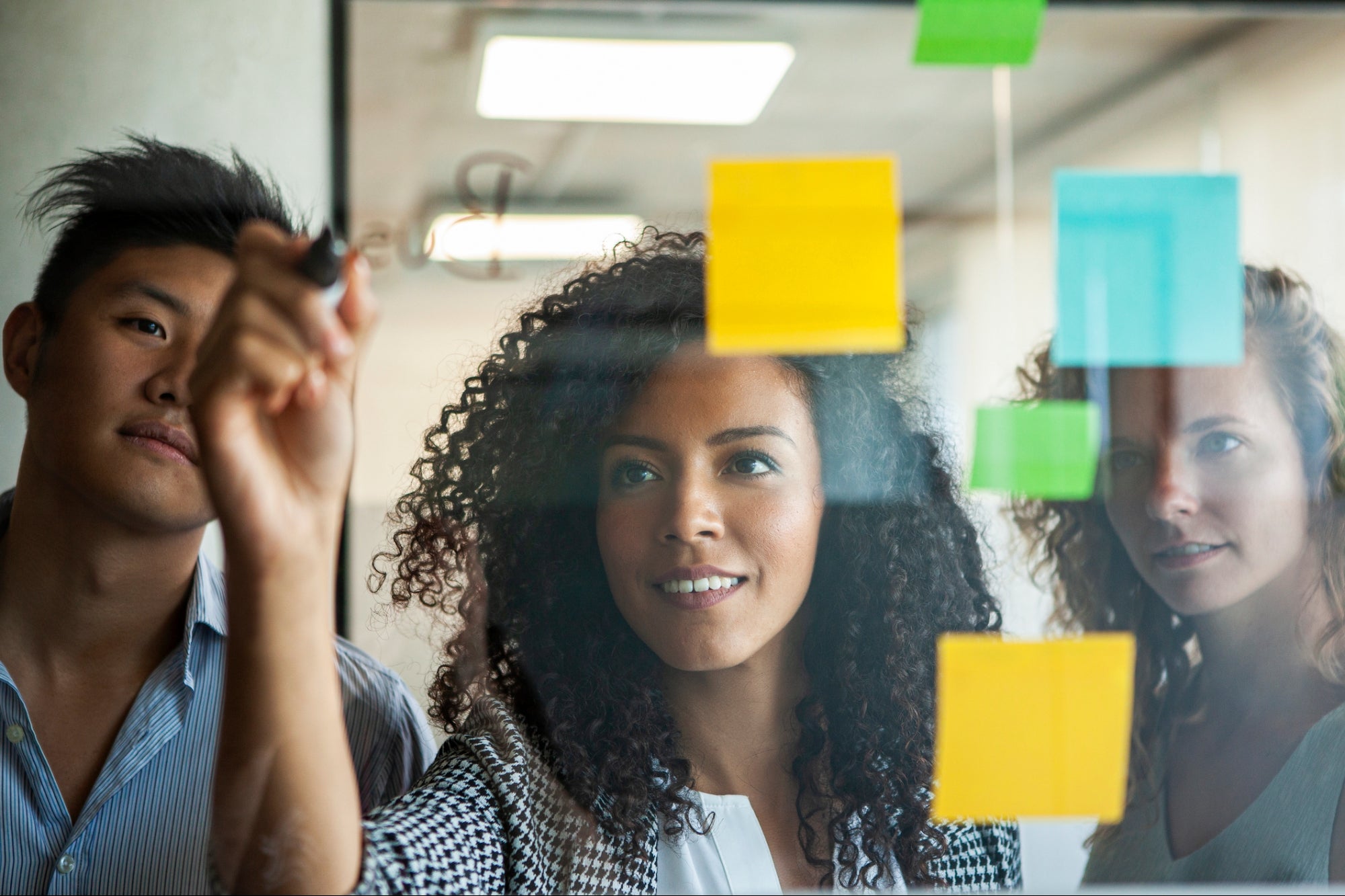 No two entrepreneurs have the same story. Some were born with “the gene,” and started lemonade stands early. Others found it later in life and leveraged the success and connections they built earlier in their careers to start new ventures. Then there are those who, like myself, started their first businesses out of their college dorm rooms.

Although aspiring entrepreneurs can take classes in business administration, accounting, and other essential disciplines, many of the most important lessons are learned on the job — trying and failing and trying again.

While the following words of wisdom likely won’t appear in any textbook, I believe they are invaluable for any entrepreneur:

“How you climb a mountain is more important than reaching the top.”

There is an adage: The way someone does one thing is how they do everything. More often than not I find it to be true. An entrepreneur’s approach to business often signals more to his or her partners, employees and clients than a quarterly profit or short-term sales results. So honing that approach and yielding it intentionally is critical to achieving long-term success.

Yvon Chouinard got the bug for entrepreneurship at a young age and began building the business that would eventually become Patagonia in his late teens. He started by making better equipment for rock climbers. An experienced climber himself, it was his mission to create products that were better, lighter and more efficient than what was available in the market.

He took that same mentality and used it to infuse activism into the company. Since 1985, Patagonia has committed 1% of its total sales to environmental groups and has launched a number of other philanthropic initiatives. Chouinard’s principles and politics have been woven into the DNA of Patagonia, and have helped propel the brand to become a leader in its market.

Related: 50 Inspirational Quotes to Motivate You

“When you accept that failure is a good thing, it can actually be a huge propeller toward success.”

No one gets into business to fail. But, I challenge you to find a successful entrepreneur who would say they never have. It is important to fail, or at least to embrace failure, in order to learn and build the personal resilience necessary to weather a long career as an entrepreneur.

When Whitney Wolfe Herd left Tinder and filed suit against her former employer for sexual harassment, some people declared that she had gone from rising star to public enemy number one.

That experience ignited a passion in her to make the internet a kinder place, particularly for women. She created Bumble, a dating app that puts women in control, which garnered 22 million registered users within its first two years.

“I don’t create companies for the sake of creating companies, but to get things done.”

Entrepreneurship is alluring. People are drawn to the idea that they can be their own boss or change the world. But there is more to being a founder than starting a company. You must set goals and create a product or service that enables you to achieve them. Otherwise, how can you measure success?

Before his involvement with Tesla, Elon Musk was deeply fascinated by outer space. In particular, he wanted to help facilitate plant growth on Mars. After failing to find rockets for this mission at an affordable price, he created SpaceX to build the ships that he needed. The company was founded with the mission to “increase the reliability and reduce the cost of both manned and unmanned space transportation, ultimately by a factor of 10.”

And while SpaceX is now becoming famous for its flights and role in creating space tourism, some of its most important accolades are for its business practices. In particular, the company is continuing to achieve firsts in the re-use of ships and components — a major departure from traditional space travel, and a critical step on its journey to meet SpaceX’s founding mission.

“You’re never too young or too old to be a mentor.”

A solid mentor, or network of mentors, is invaluable for an entrepreneur. What’s more, I have found that most entrepreneurs believe in paying it forward. We were each helped by someone, and therefore we know the impact that can be made when we help another.

When Reshma Saujani was running for Congress and visiting schools in her potential district, she noticed a disparity between the number of boys and girls in computer classes. After losing her bid, Saujani founded Girls Who Code — a nonprofit dedicated to closing this gap.

Saujani structured the organization so that participants leave with valuable skills and a growing network of mentors — both through a structured program, as well as informal relationships with peers, instructors and donors — who they will be able to tap into for the rest of their careers. Sisterhood is also one of the principles of Girls Who Code, which helps to reinforce the importance of this kind of support for the 450,000 girls (and counting) who have participated in these programs.

Entrepreneurship is never easy, but it can be enriching in unexpected ways. It is a unique opportunity to connect your passions with your professional ambitions, and make a difference for the people, causes and markets that matter to you.

Related: 11 Quotes on Kindness That Every Entrepreneur Needs to Read

The return of drag story time at Kelowna’s downtown library sparked a large protest Saturday morning, with hundreds showing up in support of both...
Read more