4 Common Beliefs Every Entrepreneur Should Question 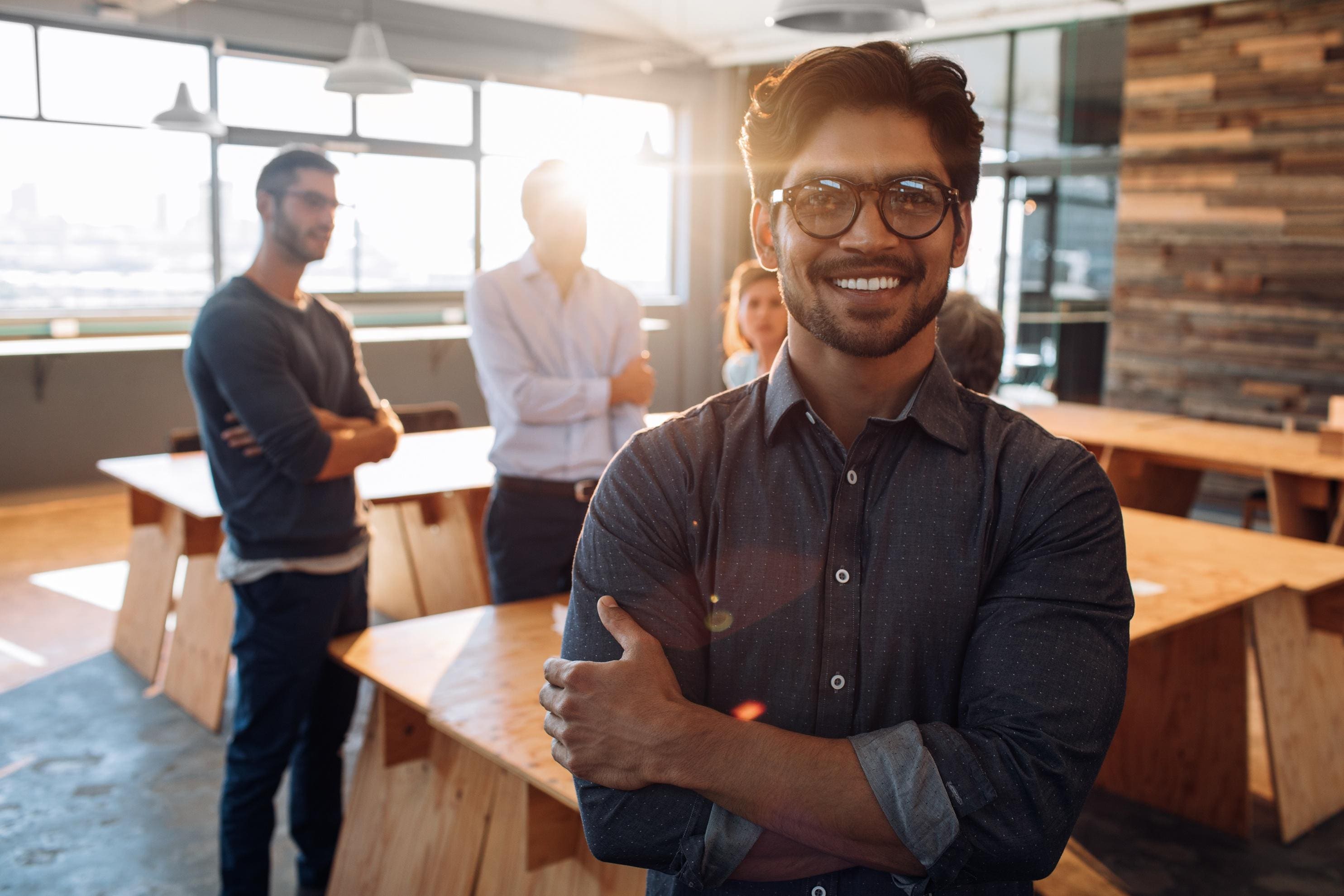 Entrepreneurship is a tough road that can travel through some dark places. After some initial success, many entrepreneurs find themselves stuck and confused, in a place where they question who they are, where their business is going or when they’ll get there. Some are surrounded by self-imposed walls they’ve built to help deal with the grind of building a business. The walls are too high to climb over and too deep to burrow under. The only option is to knock them down.

Mike Malatesta is an entrepreneur who found himself in what he calls the “valley of uncertainty” while running his first company, Advanced Waste Services, Inc., which he sold in 2015 after growing it since 1992. Now a strategic advisor with ERC Midwest, LLC, an industrial clearing company, Malatesta wrote about the wake-up call he received in the valley in his book, Owner Shift.

During his time in the valley, Malatesta discovered four beliefs of entrepreneurship that he hadn’t questioned, despite the fact they were actually harmful. By questioning these beliefs now, you can avoid the valley of uncertainty. Or, at the very least, suffer less on your way out.

1. I can handle anything

Like many entrepreneurs, Malatesta believed he could handle everything that came his way. This was a mantra he repeated. Given enough time, he thought he could outwork every problem he faced by himself. Asking for help felt like cheating, as he’d always prided himself on handling his own work.

“I realized while I was in the valley that I hadn’t put any boundaries on what my work looked like,” Malatested reflected. “I accepted whatever came my way, which led me here.”

The root cause for his lack of boundaries was believing he was capable of achieving any task and fixing every problem. That’s why he never asked for help. When he struggled, he simply buckled down even more.

2. I’m responsible for everything

The second misleading belief Malatesta discovered was that he was responsible for everything that was happening to him. Good, bad or indifferent, it didn’t matter. It was all Malatesta’s fault.

“This was an impossible load to bear,” Malatesta shared. “It was mistaken thinking that made me miserable. I looked for coping mechanisms and thought about throwing in the towel.”

Malatesta’s breakthrough with this belief was realizing the flaw in this thinking. He’d completely mixed up being responsible with having the responsibility.

The subtle shift in this belief is that he could only be responsible for himself. He had responsibility for everything that happened in his business, and he had to find ways to deal with that appropriately. Reframing the statement meant he found a way forward.

3. Passion is all you need

The old saying goes, “Do something you love and you’ll never work a day in your life.” So many entrepreneurs chase after passion, thinking once they find it, the work will bring a ton of energy and make life meaningful. After all, you’d do your passion for free, right?

Malatesta says that might work. It might also hold you back because you don’t know, or can’t decide, what you’re passionate about. As a result, when we find ourselves in the valley of uncertainty, we question the premise of “follow your passion” altogether.

“I know a lot of entrepreneurs and none are passionate about all the work they do,” Malatesta said. “Not a single one. This is especially true when things are just getting off the ground.”

Here’s why: entrepreneurship often requires doing the dirty work for a bit. Malatesta used to have to clean thousands of gallons of muck from the tanks under car washes. He wasn’t passionate about it, but he wasn’t above it either. It was just a job that he did in order to generate invoices and increase the chances of his fledgling business surviving.

“When the things that are necessary to survive are within reach, you do them,” Malatesta explained. “Passion will hopefully come, but it might be the byproduct of your journey.” If you aren’t doing what you love, you can choose to love what you do.

4. Being alone is better

The fourth belief Malatesta confronted was the value of isolation. Over the years of running businesses, he’d built invisible walls by shutting out people who weren’t like him, not asking for help and believing he had to solve problems by himself. He believed these tall, strong walls would provide safety and security. He believed that by hiding his struggles and keeping his vulnerabilities to himself, he would appear stronger to others.

“I had built this place I felt safe, but it was also a place I felt scared,” Malatesta recalled. “I realized I was afraid to venture off the grounds and exist on the other side of my walls.”

You might think your walls will keep you safe, but an unintended consequence of building those walls is that they block your view of the future as well as your chance to connect with other people. But a future isn’t something you can get to alone. Malatesta had to find the courage to knock down his walls and open himself up in a way that made him feel extremely vulnerable.

“I realized the answers weren’t inside my walls,” he said. “If I wanted them, I needed to suck it up and get out there. I was scared but my motivation outweighed my fear.” Once Malatesta started letting people in instead of shutting them out, his world changed and so did his business.

Create your own map

For entrepreneurs having a tough time, the vision they started with is becoming fuzzy. Others see them as successful. Everyone keeps congratulating them about whatever they’ve got going on, but deep down, they know the truth. They know they’re stuck in a place they don’t recognize, grappling with uncertainty that can feel overwhelming.

“I’ve been full of big ideas but with no plan for turning them into reality. I’ve appeared successful when I’ve felt like a failure” Malatesta said. “I’m constantly questioning whether I have the energy, knowledge, pedigree and resilience I need. But I’m not the only one”

What he ultimately realized is that he owed it to himself, his customers and his team to find his way out of the valley. He had to look inside to discover what was holding him back, then create a map so he could hike his way out of darkness and into a future he’d build for himself.

Rather than hide behind misleading beliefs, Malatesta sought help in handling obstacles, defined the boundaries of his responsibility, let go of the need to be passionate in every work scenario and involved other people in his journey. How will you escape your valley of uncertainty?