3 Ways to Know an Investor Is Wasting Your Time 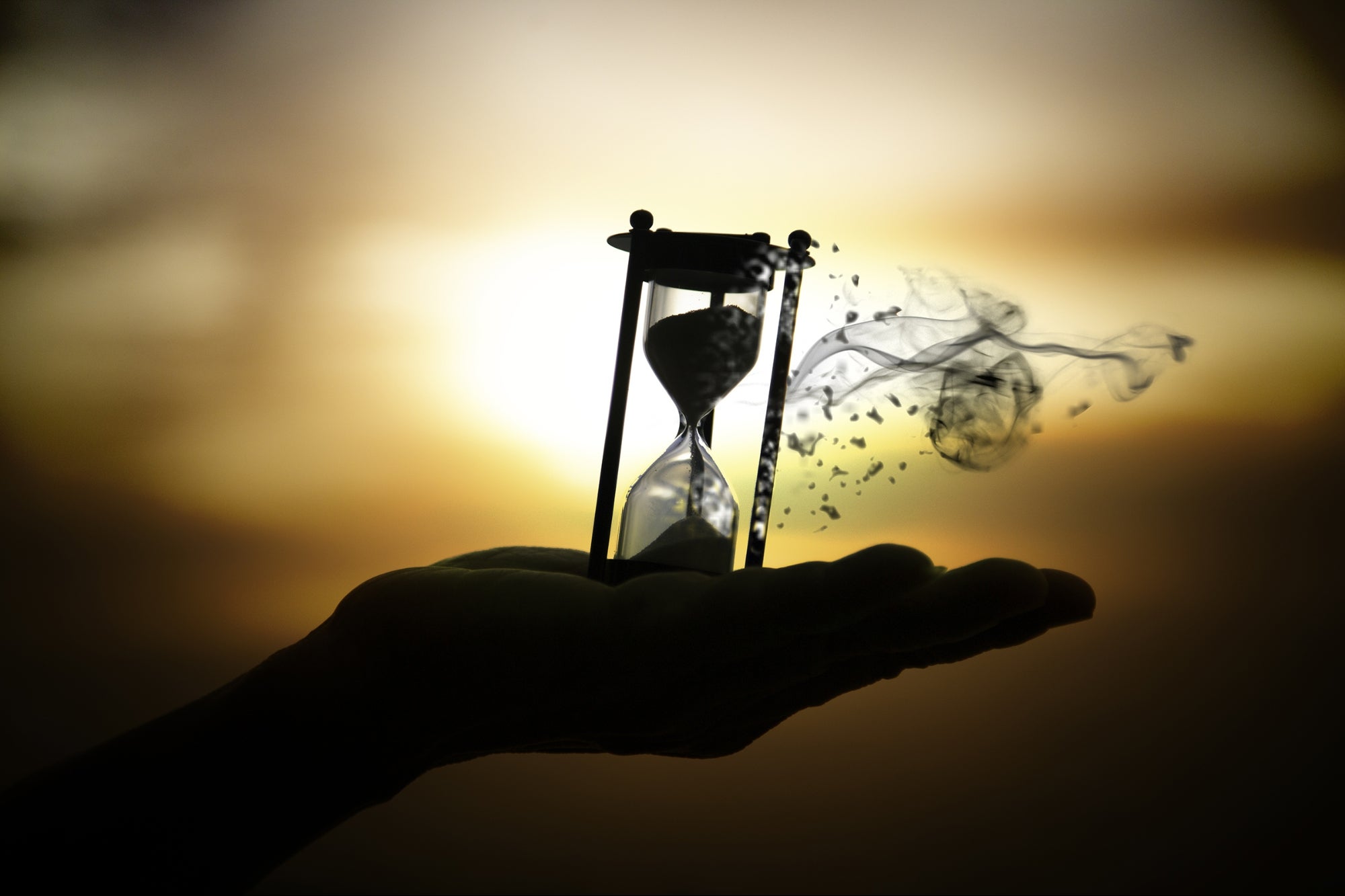 Entrepreneurs live or die by the ability to persuade investors to write checks. Investors, meanwhile, need to be persuaded not just to choose you over another startup, but to move from window shopping to action, which is not always a given. As a founder who has spent thousands of hours researching investors and their portfolios — studying their reading lists and interests, crafting hundreds of painstakingly individualized emails, fielding dozens of calls and dropping anything and everything for the possibility of landing a pitch — I’ve learned that identifying interactions that aren’t going anywhere is crucial.

There are always tip-offs that an investor is about to waste your time; almost inevitably, the way they communicate with you will reveal their level of seriousness, as long as you know what to look for.

Three interactions in particular taught me some common red flags.

1. When You Slide Down the Hierarchy

A fund principal agreed to meet with us once our company had hit certain milestones. So, I emailed him after we completed a successful beta test, received a reply from his chief of staff (an increasingly common title used in Silicon Valley to describe anything from a senior operator to an administrative assistant) and we scheduled a meeting. The chief of staff handled all communication; the fund principal didn’t reply to my business updates, didn’t have questions or require clarifications and didn’t connect with me personally while scheduling the meeting. The entire interaction went through “Chris.”

Excited nonetheless, I booked travel to San Francisco. At the office, Chris escorted me to the conference room, then casually mentioned that his boss would not be able to join us, but that we could meet without him. We chatted unsubstantially for a few minutes. I asked if he had any questions about the company. He flipped through our deck from front to back, back to front, then back again, and stared blankly at our financial model for a few minutes. I waited. Finally, he asked, “What are the units? Is this in dollars?” “Yes,” I answered, “It’s in dollars.” And that was the meeting.

There I was, a seed-stage founder on the hook for airfare and a hotel room (while not paying myself a salary) and an investor who couldn’t be bothered to stroll across the hall to make an appearance at the meeting we had scheduled. In hindsight, there were signs: When someone delegates all communication to their staff, there is a good chance that she or he are not actually interested in writing a check.

Related: Save Money on Business-Travel Expenses With These 5 Hacks

2. When the Meeting Is a “Favor for a Friend”

A member of my senior team had a friend who’d just sold his company to a big box retailer. The former CEO had told my colleague he was getting into angel investing. When my teammate suggested we meet with him, I quickly agreed. Pitching an investor who had also run an ecommerce company and seen it through a successful exit seemed like a great opportunity.

“Kevin” [not his actual name] greeted me with, “So nice to meet you, Marina. I would do anything for [I’ll call him “George”]. I owe him.” We spent some time talking about their history, then about Kevin’s new venture. In time, he offered to give me feedback on my deck, which I appreciated from an expert, but after dozens of meetings with mentors, running a successful beta, building initial traction with standout metrics and recruiting a team, I was there to pitch…hadn’t flown across the country simply for more advice. It also became clear rather quickly that there was no scenario in which Kevin would be writing a check.

In retrospect, it was clear: Kevin only took the meeting as a favor to his friend. He was launching his own new business, and it would get all of his resources. To appear helpful, he offered feedback instead. So, before you spend time preparing for a meeting, check the social dynamics to be certain that it will be a true pitch opportunity, not a favor.

Related: Why Meetings Are One of the Worst Business Rituals. Ever.

3. When There’s No Reciprocal Effort

During seed fundraising, I met with a venture capital fund that was active in my space and excited about our vision. It seemed like the perfect opportunity to lock in a lead investor that would legitimize my company to others. Later that week, the questions started to roll in, and I was thrilled. They wanted sales and web traffic data, then product information, then vendor details, then a whole new financial model. As the requests kept coming — requiring increasing levels of time and trust from me — I told myself, “Any day now, we’ll be doing the deal.”

Except that we never did. After two months of back and forth, they ghosted us.

The red flag was that while they kept asking for more, they never went deeper — didn’t engage, weren’t curious about how we had achieved our numbers and weren’t very interested in the team. They just wanted data. When an investor aggressively pursues information about your company, supply chain and customers without trying to learn about the human side of your story, there’s a chance they’re just benchmarking, and you’ll never see a penny.

Related: 7 Seed-Stage Funding Sources That Might Finance Your Startup

My company did end up raising capital from a number of investors. But unlike the fence-sitters, the people who wrote checks showed motivated interest a half hour into the first meeting, while interactions that dragged on never panned out. My rule of thumb for founders is: If someone is serious, you won’t have to wonder.