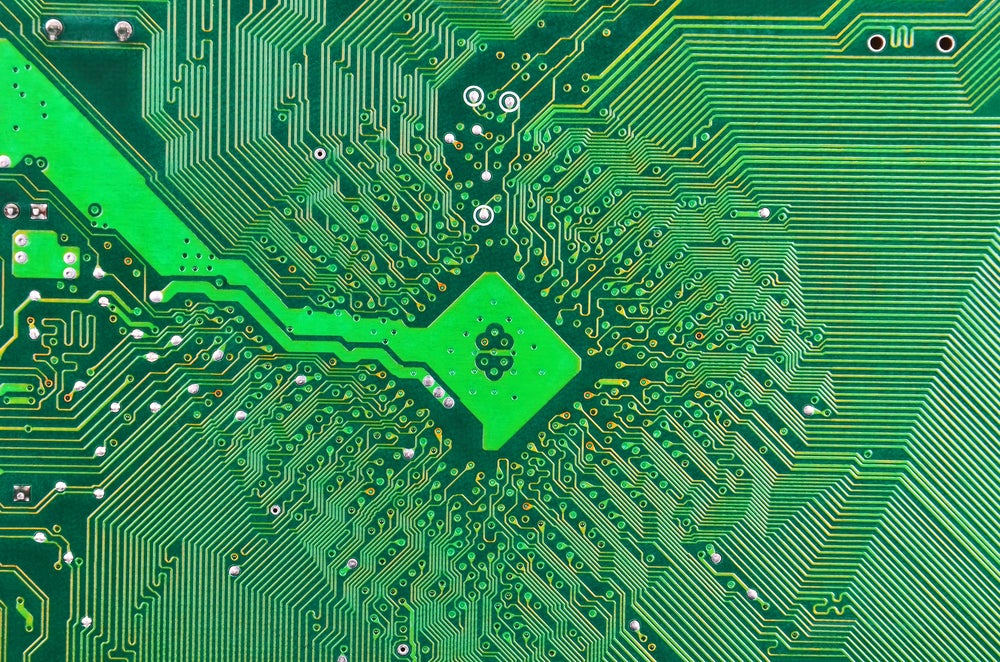 Although many semiconductor stocks have rallied substantially in 2021, with the way these companies are delivering such strong earnings they could end up looking like bargains at current price levels by the end of the year. Consider the fact that widespread shortages could last well into the next year and help companies in the industry achieve new levels of success. There’s also plenty of demand coming from automotive, industrial, and consumer electronics end markets that should drive profits higher for the top names in the sector this year and beyond.

We’ve already seen a few impressive earnings reports from names like AMD and Lam Research Corporation, and it could only be a matter of time before the entire sector takes off to the upside. That’s why we’ve put together a brief overview of 3 semiconductor stocks that are set to soar so you can gain some valuable insight into some of the best names to add right now. Keep reading below to learn more.

With a global semiconductor shortage going on right now, it makes a lot of sense to own the companies that enable the manufacturing of these complex chips. That’s a big reason why Applied Materials is a name worth looking at. It’s the world’s largest manufacturer of wafer fabrication equipment for the semiconductor industry and is growing faster than the overall sector at this time. The company will report its Q3 earnings on August 19th and is poised to rally into the report given the relative strength we are seeing in semis at this time. A move over the stock’s previous all-time high of $146 could ignite a strong rally higher.

With secular growth in things like cloud computing and artificial intelligence, it’s fair to assume that the equipment that Applied Materials produces will facilitate strong top-line growth and margin expansion for the company. It’s also worth mentioning that Applied Materials should see strong demand for its display fabrication equipment that is used to produce OLED and large-screen televisions, particularly since OLEDs are seeing wide adoption in smartphones. The company delivered on its Q2 earnings, with record quarterly revenue of $5.58 billion, up 41% year-over-year, and Quarterly GAAP EPS of $1.43, up 74% year-over-year. It wouldn’t be surprising to see another fantastic quarter from this company later this month, and it’s certainly one of the top-tier semi stocks to consider owning over the long term.

ON Semiconductor Corp (NASDAQ: ON)

Here we have another semiconductor stock that is set to soar on the back of strong earnings. The stock gapped up and reached an all-time intra-day high after the company delivered stellar Q2 earnings and could be heading for higher prices in the coming sessions. ON Semiconductor is a global supplier of power and data management semiconductors that are used by producers of electronic products, appliances, and automobiles. If you are bullish on the future of the automotive industry, this is the semi-stock for you, as the company provides lidar, image, radar, and ultrasonic sensors.

It’s also worth noting that ON Semiconductor has a strong position in the Chinese EV market, which could end up being a nice growth driver for the company going forward. ON Semiconductor reported record revenue of $1.7 billion, up 38% year-over-year, and a record free cash flow of $383.2 million in Q2. The company has a few investor events planned this month that could provide the stock with additional momentum, starting with the ON Semiconductor Financial Analyst Day on August 5th, so it definitely makes sense to keep an eye on the stock going forward.

Finally, Qualcomm is a great pick for a semiconductor stock with upside at this time thanks to the company’s strong position in the 5G network space. The company develops and licenses wireless technology and also designs chips for smartphones including the infamous Apple iPhone. 5G network technology is expected to grow dramatically over the next few years, and Qualcomm’s products will certainly play a big role in its widespread adoption. The stock also pays a solid dividend yield of 1.82%, which is another positive for investors to consider.

Keep in mind that the company earns royalty income on most of the 3G, 4G, and 5G handsets that are sold today since it has patents on the technology that these networks rely on, which is certainly an attractive quality. That means as the smartphone market grows, Qualcomm’s revenue grows as well. The company had a strong Q3 that saw revenue grow by 65% year-over-year to reach $8 billion and Net Income increase 140% year-over-year to $2 billion. Given that the stock has been an underperformer this year in the semiconductor sector, it could be in for significant upside after the recent earnings beat.

Three companies based in California will pay a total of $530,000 to settle allegations that they violated Paycheck Protection Program (PPP) rules.Settlement Reached in...
Read more