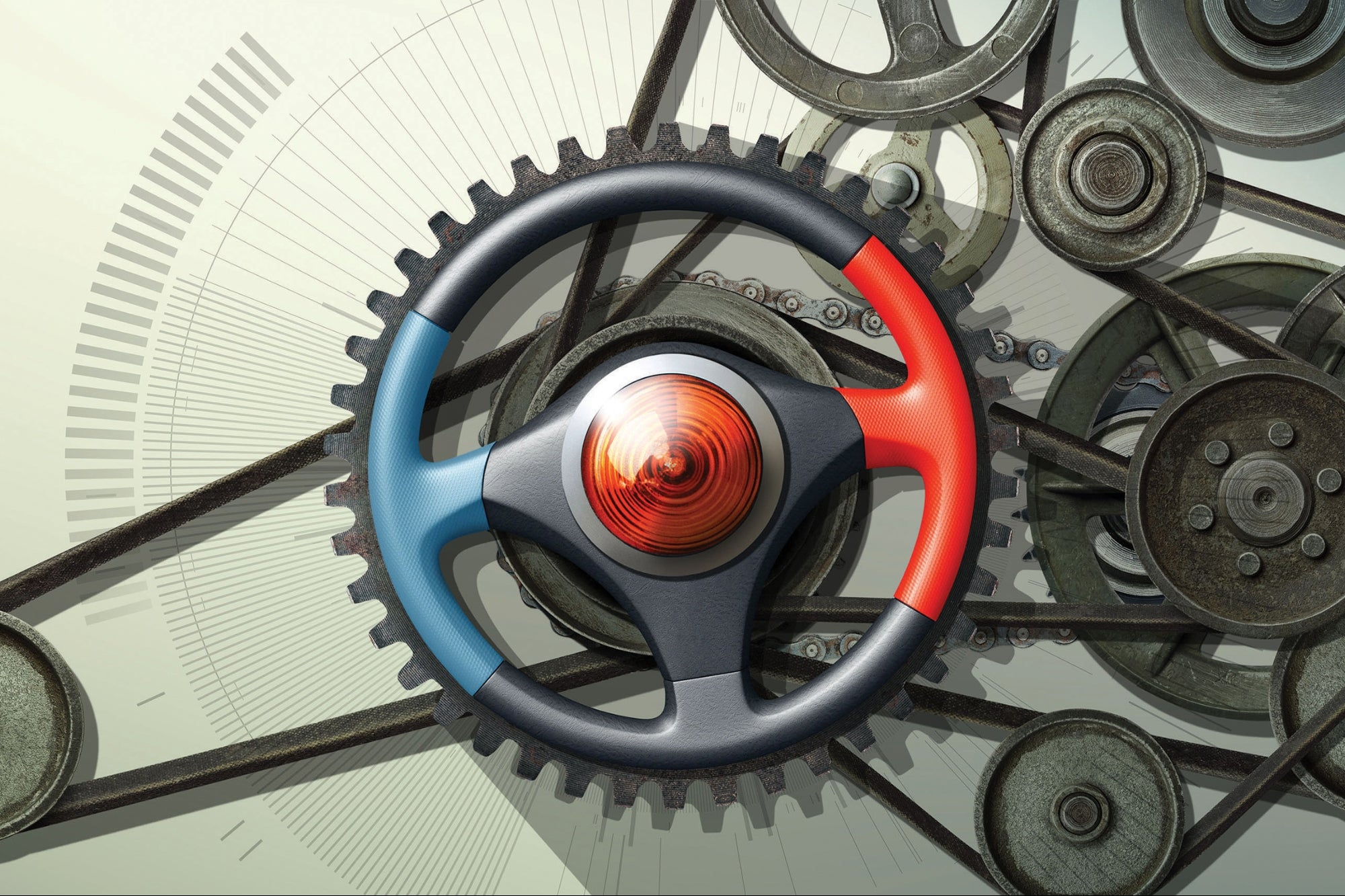 This story appears in the
July 2021
issue of
Entrepreneur. Subscribe »

At any point in time, one in three companies requires a turnaround. That’s what research by Boston Consulting Group has found. And while you may not be able to predict whether you’ll be one of those companies, you’ll surely recognize the signs of distress: If your long-running business model collapses, your leaders lose focus of the company’s mission, and your key talent starts to leave, then you’ll be facing an existential crisis. It’s turnaround time!

Given how common this is, you might assume that most experienced entrepreneurs and CEOs are adept at managing it. That is, unfortunately, not the case. The same research highlights that 75 percent of turnaround attempts fail to improve performance over the long term.

Part of the problem is a lack of foresight. By the time a company’s leaders realize something has gone wrong, it is usually too late. That holds especially true for tech companies, which regularly deal with a winner-takes-all dynamic, where a competitor ends up dominating a whole industry versus just a part of it. But it can be true anywhere else, too. When you lose ground, it can be hard to regain it.

Related: These entrepreneurs had to change their business model in the middle of the pandemic. They did so successfully.

But there are solutions available, even when a situation looks dire. It starts with leadership. When attempting a turnaround, most leaders focus on their finances — viewing a troubled organization as a profit-and-loss sheet that needs to “lose fat,” for example. When these leaders spend, they often do it in the form of bonuses to incentivize their team’s better performance. That makes sense; when a leader focuses on finances, they’re hoping to find certainty in an otherwise uncertain situation. But they miss something in the process: culture.

When a leader plays the numbers game, they lose track of the culture of their business — ­and that blind spot can result in failure.

Turnarounds, at their core, are about establishing a new way of working. As a result, old ways of working are often criticized and rapidly abolished. That may be necessary, but leaders often forget how much it leaves key employees feeling vulnerable and ostracized. In my consulting practice, I’ve had C-level executives break down while describing how their teams push back against change programs. The teams may understand the logic of the change, but they’re angry and resistant to it anyway — and the executives can’t understand why.

The answer to this problem can be found in the history of religion. Most large religions, in their early days, start off as a small group of contrarians led by a charismatic leader. Such a group also includes a handful of influential people from the incumbent religion who convert to this new way of life publicly. Slowly but surely, the group becomes the face of the movement and each success of the group increases the religion’s following.

The same holds true for turnarounds. The protagonist of the turnaround cannot be a maverick CEO making dramatic moves — it must be the turnaround group that they put together to execute the change. The choice of whom to include in this key group can make or break a turnaround program. Leaders need a healthy mix of new and incumbent talent who all believe in the new mission. They can help inspire the entire organization to follow along.

Vision alone cannot save a company, of course. A turnaround team needs to tackle both bloated costs and shrinking revenues, usually simultaneously. Reducing costs is the easier of the two problems to solve; it’s a matter of dropping unprofitable clients and laying off redundant employees. The second problem, bringing revenue growth back, is a different beast. It requires a deep understanding of customer pain points as well as a coherent vision of where the industry is headed — which then justify the risk of creating new products, policies, and procedures. This process in a nutshell is called innovation.

Innovation can be a hard problem to solve, especially for failing organizations, which are running short on both cash and inspiration. Perhaps that is why I’ve seen many CEOs make the same exact mistake: They treat innovation like a special, separate project.

Here’s how the error often happens. Once CEOs establish their turnaround group, they then create an entirely new team, often called the “product” or “innovation” team, to deal with declining revenues. This new team, with little empowerment or vision, ends up doing a smorgasbord of small experiments that do not move the needle on revenues or customer sentiment. Over time, the group disbands as senior management and team members lose interest, and the company continues to languish in mediocrity.

Innovation cannot be containerized like this. Boards and CEOs should strive to clearly understand and measure the problems plaguing their customers and then use scientific methods to build a vision of a future they want to aim toward. That vision should be repeatedly shared with the entire organization, with employees being empowered and rewarded to execute toward it. The turnaround group must be a big part of this, balancing their responsibilities between championing innovation and reducing costs.

3. Prevention is still the best medicine.

Turnarounds may not come naturally to most CEOs and entrepreneurs. After all, leaders are often celebrated for their long-term vision — and turnarounds come with tremendous short-term pressure. In my consulting practice, I have found that during a turnaround CEOs struggle to plan more than two years ahead.

As a result, almost all turnarounds end up with a promising start and a disappointing end. Costs decrease materially in the first year, and a new product or business model takes off by the second year. The company starts to feel like a newly renovated home, and financial results improve; as a result, leaders high-five each other on a job well done. Then, by the third year, the company’s change movement loses steam. Inertia starts creeping in. Soon the company needs another turnaround to make itself relevant again.

Related: 5 Businesses That Almost Failed and Showed Us Why It Pays to Keep Going

Top leaders and boards can prevent this — but once again, it requires focusing on the business’s culture instead of just the numbers. Everyone has to believe that a turnaround is not a short-term fix. It is instead a long-term change movement that must continue in spirit, if not in methods, long after a company improves.

In other words, a turnaround is not just a prescription for the current ailments plaguing a company. It’s also a preventive method through which future ailments can be avoided (or at least avoided for the same reasons that started the current one). Without this worldview, victory can be declared too soon — and have catastrophic results. Change must be knit into the very fabric of the newly reborn organization, and everything else must follow.