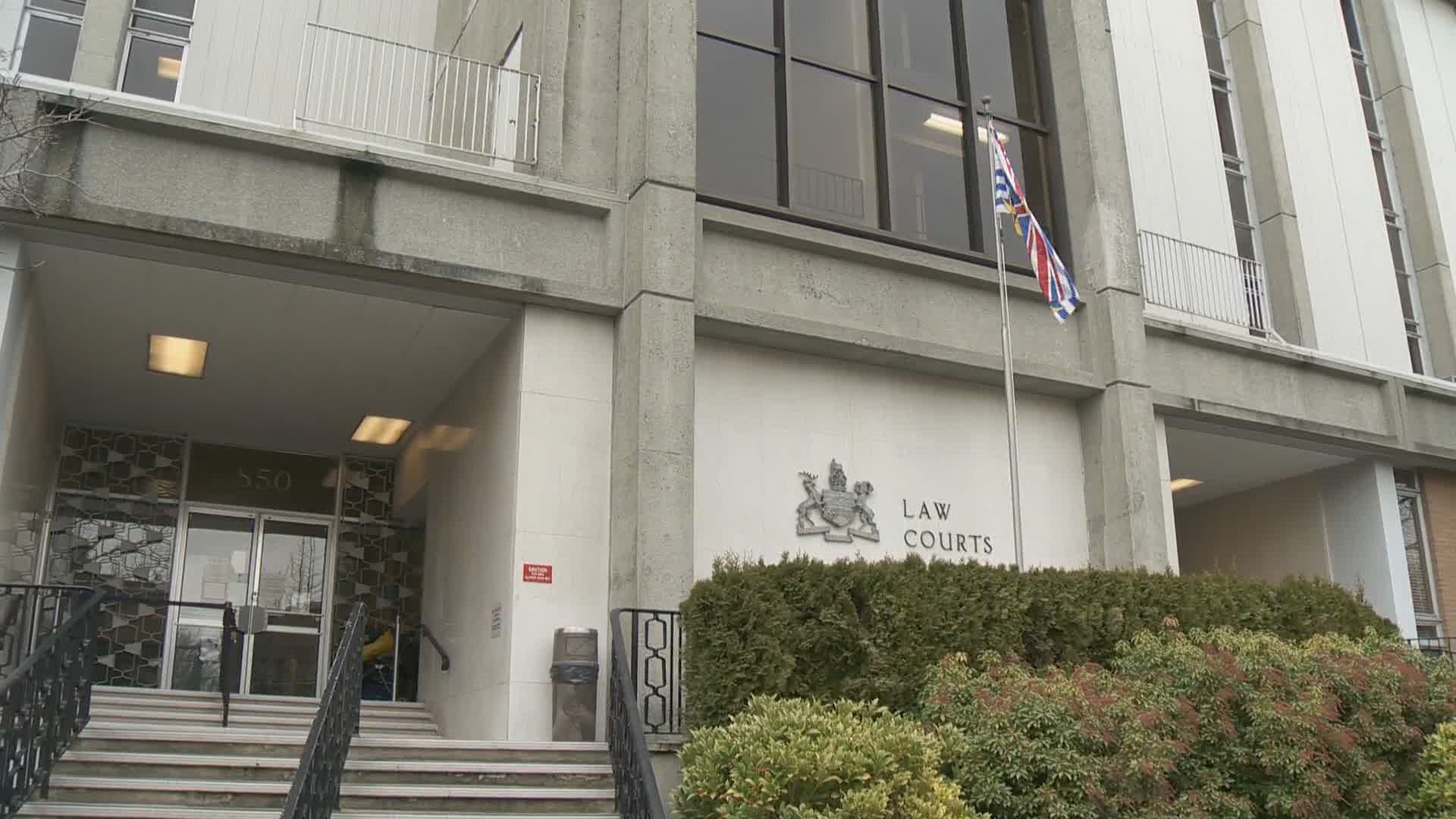 Quebec City police say three people were arrested and dozens of tickets handed out during a protest against COVID-19 health measures and vaccine mandates.

The trucker convoy in the provincial capital, which came to an end Sunday, drew thousands of people and a heavy police presence. It came as similar demonstrations unfolded across the country.

Police chief Denis Turcotte said during a briefing Monday that 50 tickets were issued for municipal violations, including noise complaints.

Authorities also handed out 72 tickets for violations of the highway safety code as well as 48 parking tickets.

One person had their vehicle towed during the four-day protest.

Turcotte said he believes the event went smoothly due to collaboration between demonstrators and police.

“The situation, the environment, the clientele, the way they deployed in Ottawa versus how we did here, it’s very distinct to each area,” he said.

Canada’s capital has been the site of an ongoing protest, where demonstrators and their trucks have remained for more than 10 days. What began as a convoy against Ottawa’s vaccine mandate for truckers at the Canada-U.S. border has grown into opposition to public health measures including mask-wearing and vaccination and calls for Prime Minister Justin Trudeau to resign.

Quebec City’s police chief said he is “unable to comment why it went one way in Ottawa and how it happened here.”

“We adapted to the situation that we were facing and it worked well,” Turcotte said.

The police chief also said officers will be ready if protesters decide to return in two weeks as one organizer promised on the weekend.

“If there is another gathering that occurs in the city, as there are several every year on our territory, we will be there to respond to it,” Turcotte said.