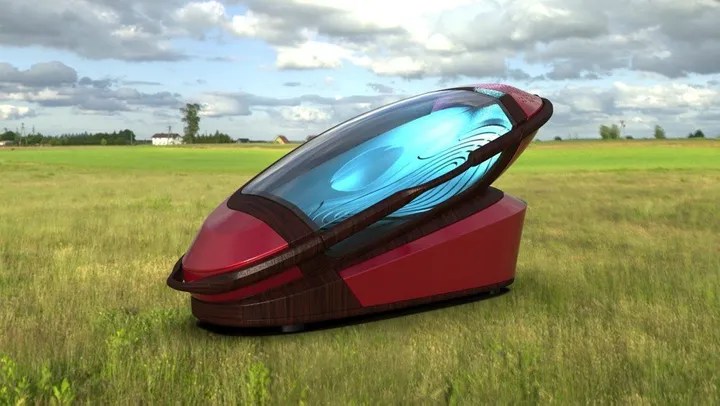 Waterloo Public Health reported 183 new positive tests for the coronavirus on Monday, raising the total number of new COVID-19 cases in the area to 21,505.

This represents three days’ worth of numbers as the agency no longer provides updates on the weekends.

It is 58 more cases than was reported last Monday and lifts the rolling seven-day average number of new daily cases up to 51.4. That number was 34.6 just a week earlier.

Another 73 people were also cleared of the virus, pushing the total number of resolved cases in the area up to 20,724.

There have also been no new COVID-19-related deaths reported in the area in almost a week, leaving the death toll at 309, including two victims this month.

This leaves the area with 463 active COVID-19 cases, a pretty large jump from Friday when that number was reported to be 357.

There are still 12 people in area hospitals as a result of COVID-19, including four people who are in need of intensive care.

The area is down to 13 active COVID-19 outbreaks after new ones were announced at an undisclosed office as well as in Kitchener at St. Teresa Catholic School, The St. Louis Adult Learning Centre and Lanark Heights Long Term Care.

A quintet of others came to an end at other locations, including ones at undisclosed retail and auto sales locations, Mary Johnston and Lester Pearson public schools in Waterloo and at the stroke unit in Grand River Hospital in Kitchener.

Waterloo Public Health says there have now been 959,058 COVID-19 vaccinations done in the area, which is 9,533 more than was reported on Friday.

In addition, 456,857 area residents are now fully vaccinated, which works out to 75.49 per cent of the overall population.

The region also reported that 34.77 per cent of all residents between the ages of five and 11 have now received at least one dose of a COVID-19 vaccine. It has been reported that there are around 48,000 kids in that age group.

However, as infections surge, patients with COVID in intensive care units have remained relatively stable but are on an overall slow rise.

According to Monday’s report, 255 cases were recorded in Toronto, 142 in the Kingston area, 129 in York Region, 116 in Ottawa, 89 in Peel Region, 82 in Windsor-Essex and 75 in Halton Region. All other local public health units reported fewer than 75 new cases in the provincial report.

The death toll in the province has risen to 10,079 as one more death was reported.